Red individuality of Hinckleybus should be kept alive

With my interest aroused by George Collins’s article on Hinckleybus in July Buses issue, I decided on a visit of my own on 6 December. Things seem to have changed since George’s visit, as I saw few red-liveried Hinckleybus vehicles. In fact, it appeared that there were only two in service on that day. 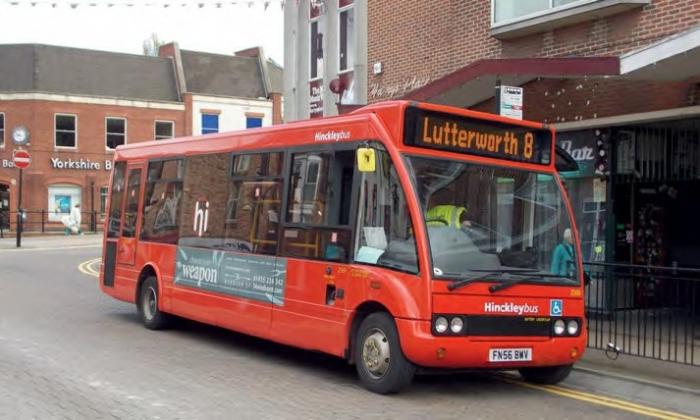 The vehicles on the 66 and 67 serving the MIRA Technology Park were still in their light blue and white colours (with their extensive route branding for MIRA, I thought it was a MIRA livery rather than a variation of Arriva colours) and still had their ‘hi’ logos for Hinckleybus, but all other buses I saw on Hinckleybus services were in standard (old) Arriva livery, though all buses had Centrebus Holdings t/a Hinckleybus legal lettering with the address of Arriva Midlands in Leicester.