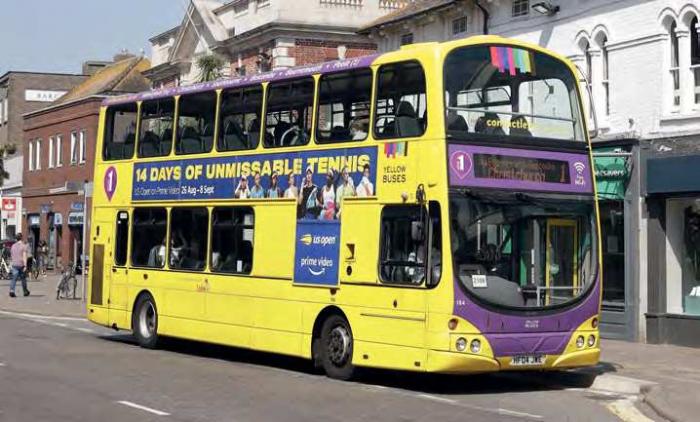 Lower, simpler flat fares in towns and cities, turn-up-and-go services on main routes, local branding and new flexible services to reconnect communities are cornerstones of the government’s long awaited national bus strategy for England, which prime minister Boris Johnson launched on 15 March with the promise of £3billion of investment where operators and local transport authorities enter into enhanced partnerships or franchising schemes.

‘I love buses and I have never quite understood why so few governments before mine have felt the same way,’ says Johnson in a foreword to Bus Back Better, an 84-page document which signals the end of the predominantly commercial operating model introduced by a Conservative government over 34 years ago and the low levels of funding for non-commercial services that have applied since the party returned to power in 2010.