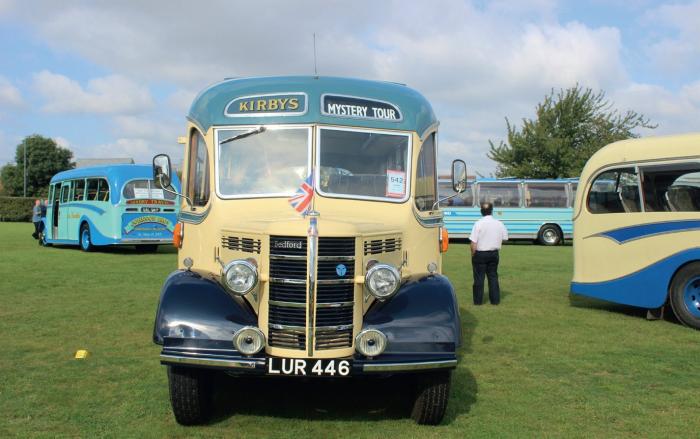 The Gloucestershire Vintage & Country Extravaganza will host the 80th Anniversary Bedford OB Get-Together as part of its three-day event on 2 to 4 August 2019 at South Cerney airfield, near Cirencester.

The Extravaganza celebrates its own 45th anniversary this year and this is the third time that it has hosted the Bedford OB Get- Together. The show has become a Mecca for Bedford OB enthusiasts and last year’s event attracted 13.