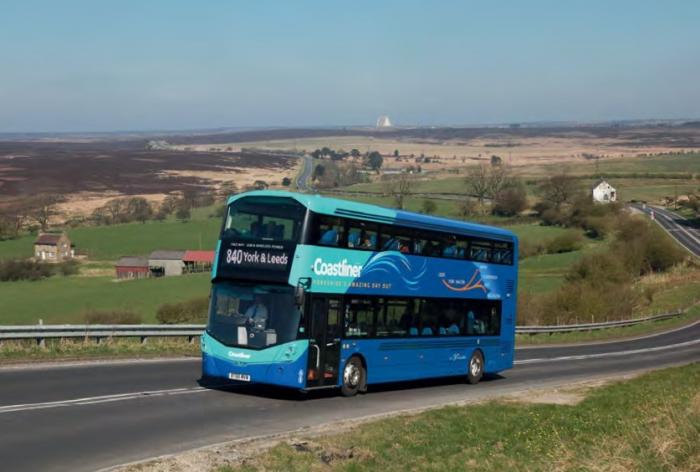 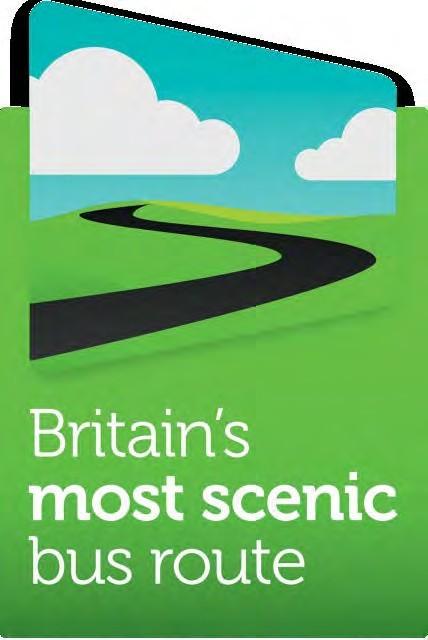 For many transport fans, one of the more joyful features of recent television programming has been the proliferation of railway travelogue documentaries.

Michael Portillo seems to have been on our screens most weeks, taking his battered hundred-year-old Bradshaw’s directories on journeys across Britain, continental Europe, North America and most recently India. But there have been several others, including the actress Dame Julie Walters riding heritage steam lines and British coastal railways.