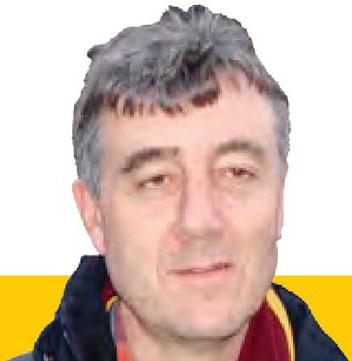 The argument about whether the best model to run buses is in a regulated or deregulated system continues to spark controversy. Just because one works in a particular area does not mean it will work in another. 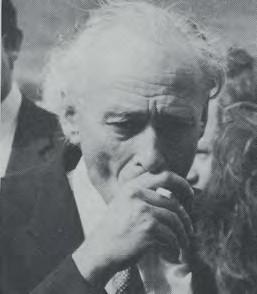 The framework matters less than the people who try to make that model work. Buses in the United Kingdom were regulated from the 1930s, as it was clear that the freefor-all was not working and some sort of network regulation was required. The result was territorial companies backed by the railways but still in the private sector. These companies now had a reason to consolidate by buying small operators. Nationalisation in 1947 only changed ownership; the framework remained largely unchanged

Moving to the 1960s, Barbara Castle thought area control was best in cities and created passenger transport executives, which in England acquired the majority of services in their areas from municipals and the National Bus Company.