There was seldom much difficulty identifying buses built for Liverpool, though some were even more unusual than others — especially a quartet of Leyland Royal Tigers rebuilt as airport coaches 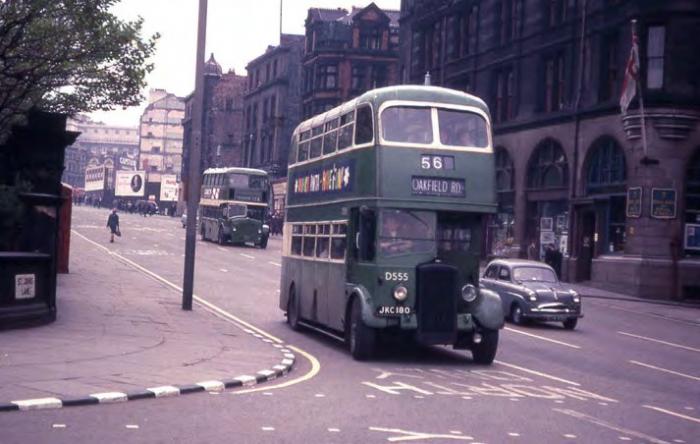 Northern Counties-bodied Daimler CVA6 D555 (JKC 180) in St John’s Lane, with a Standard car alongside and a Bristol Lodekka LD of Crosville following behind.
IAIN MacGREGOR

Liverpool Corporation Passenger Transport Department was noted both for its post-war standardisation on the products of Leyland and AEC, and for specifying vehicles with features it considered important. Among these, by 1948, was four-bay bodywork on double-deckers.

This is a premium article and requires an active Key Buses or Key Publishing subscription.