The 16-seat Toyota Coaster is a low-tech anomaly among Hong Kong’s modern public transit system. But as DENNIS HUANG reports, the city’s popular minibus network is under fire over safety failures and also endangered by an acute lack of recruitment 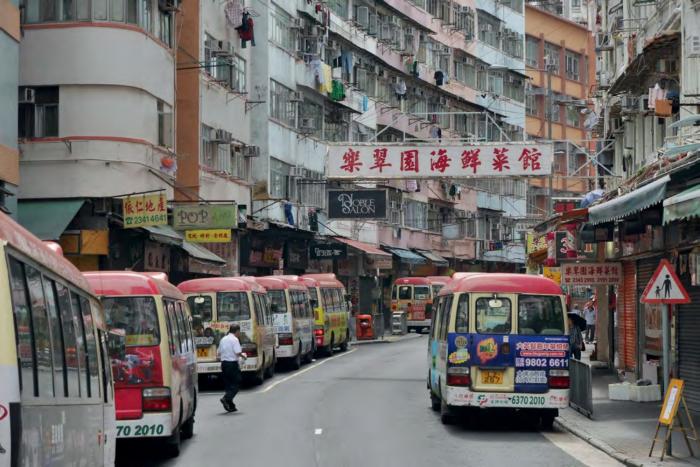 Suen Chu-hong is at the driver’s seat of his minibus. A passenger shouts, ‘M’goi, yau lok! – ‘Please, next stop!’ in Cantonese. One hand on the steering wheel, Suen raises his other hand in response. The minibus comes to a halt, the door opens and the passenger gets off.