It is 20 years since the British vehicle registration system changed beyond all prior recognition. As ALAN MILLAR explains, this was done primarily to meet the needs of the car business, but it has altered the way that many bus and coach operators use registrations to identify and track their vehicles 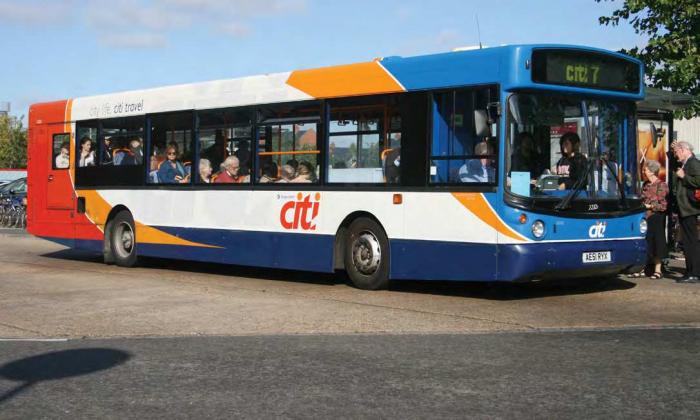 Among the first tranche buses with new-style registrations was Stagecoach East 22321 (AE51 RYK), an Alexander ALX300-bodied MAN 18.220 new in November 2001 as 21 in the Cambus fleet in Cambridge. AE is normally the first of seven area prefixes issued from Peterborough, with AD, AC, AA and AB coming later.
ALAN MILLAR

Twenty years ago, on September 1, 2001, a new vehicle registration system replaced numbers with letters and other letters with numbers, breaking a pattern evolved over nearly 100 years. The change was needed to handle ever growing numbers of cars and vans on our roads, but there were consequences for bus and coach operators.