The Hong Kong-based Northcord Model Company is returning to the model bus market with a range of 1:76-scale castings of the Alexander Dennis Enviro400 MMC and City double-deckers.

The company succeeds Creative Master Northcord, which closed in January 2012 after producing over 50,000 collectors’ models of the original Enviro400 over the previous five years. It plans to have its first release ready by the end of this year and will model 10.3m versions of the MMC and City in one- and two-door, diesel and hybrid forms and also the 10.9m one-door MMC.

Details of the first launches, and retail prices, will be released nearer the launch date. 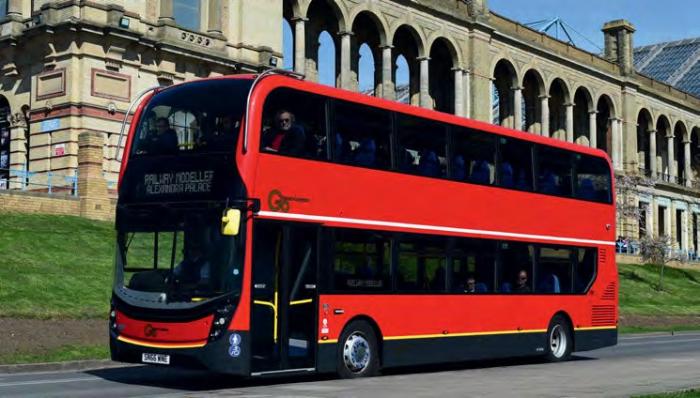 Recently delivered 10.9m Enviro400 MMCs include Go-Ahead London E284 (SN66 WNE), one of two for the commercial fleet, photographed at a model railway event at Alexandra Palace. They are the first diesel MMCs for one of the major London operators.
MARK PITMAN