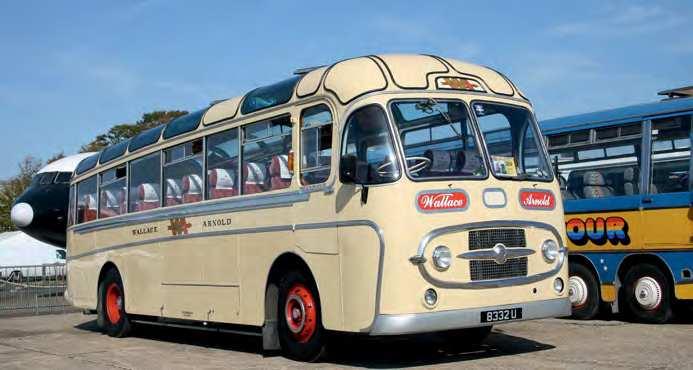 Wallace Arnold 8332 U at Showbus International at Duxford in September 2009.
ALAN MILLAR 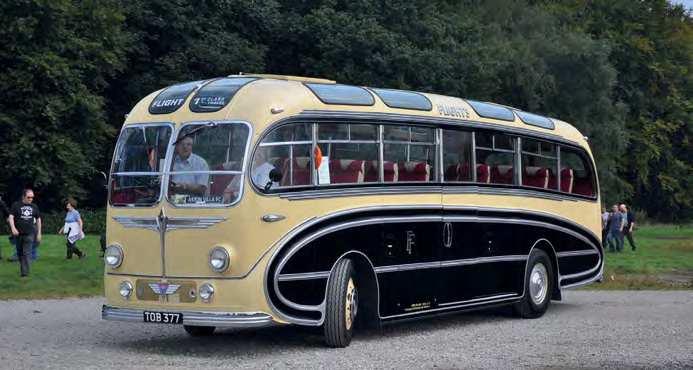 Flights TOB 377 at the Trans-Lancs Rally at Heaton Park in September 2010.
GRAHAM ASHWORTH 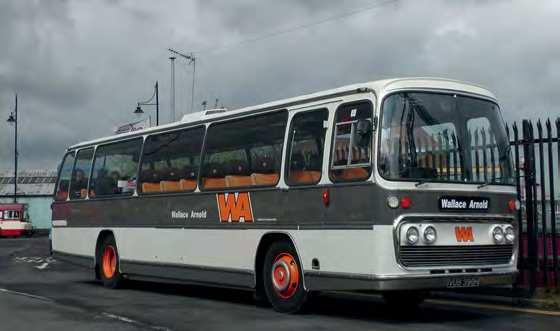 Neil Millington, whose Classic Connections collection of restored coaches latterly comprised six vehicles from the 1950s to early 1980s, died from pneumonia on 16 December. He was 71 and had been living for some time with Kennedy’s Disease, a neuromuscular condition.

While working for Smiths Industries, he led a management buyout of its invehicle radio division in 1985 to create Autosound, which focused on supplying the coach industry. He always intended to retire at 55, and in 2004 sold the business to two younger colleagues.