NCT is Operator of the Year 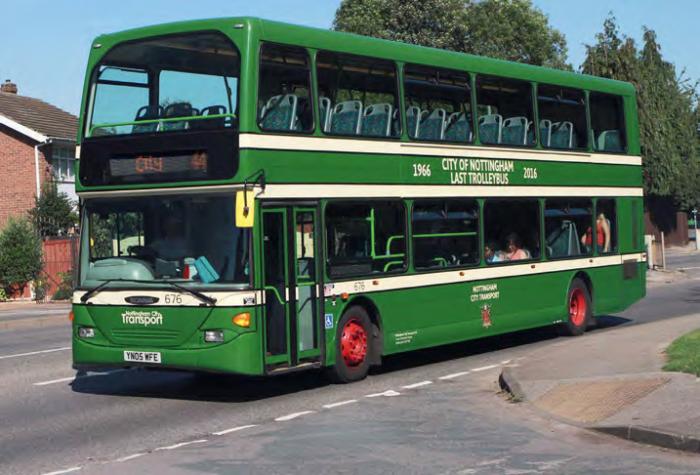 Nottingham City Transport 676 (YN05 WFE), the East Lancs-bodied Scania OmniDekka painted in traditional livery to mark the 50th anniversary of the end of the city’s trolleybuses in 1966. RICHARD GODFREY

Arms length municipal companies triumphed again in the UK Bus Awards on 23 November, with Nottingham City Transport named Operator of the Year for 2016 and Reading Buses runner up.

Reading was the single most successful finalist, taking seven gold, silver and bronze awards. Its gas bus investment helped it win the environment award and its focus on younger people’s needs won it gold for putting passengers first. It won silver for making buses a better choice (with its Leopard and Lion routes to Wokingham and Bracknell) and bronze (Claret Spritzer students’ service) in the new horizons category rewarding innovation. 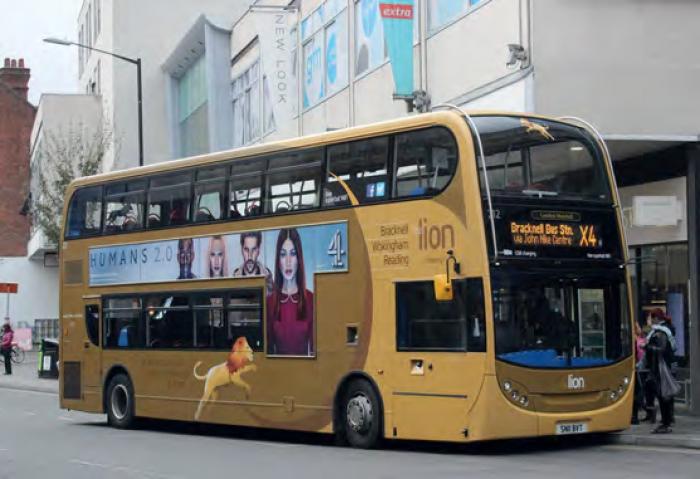 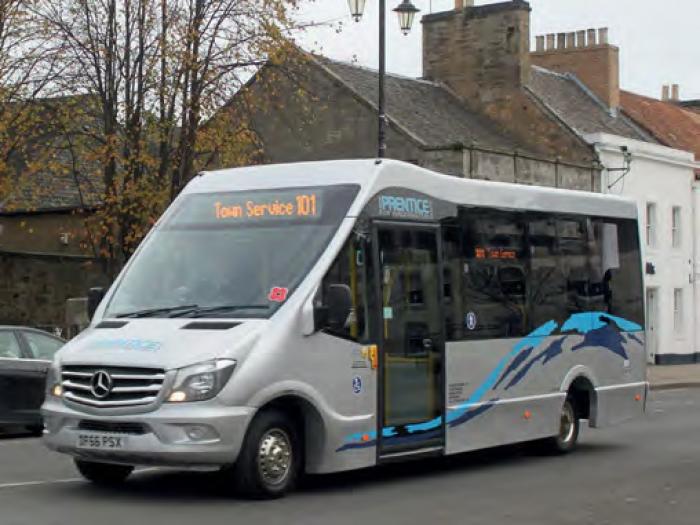 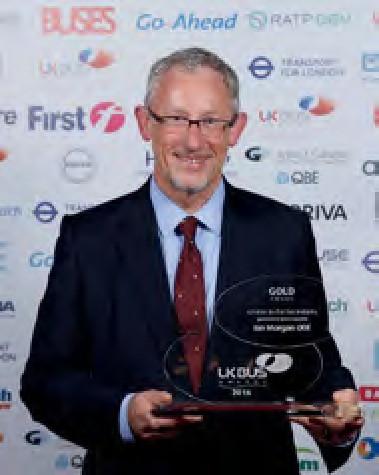 Winner of the service to the industry award, sponsored by Buses, is Wellglade deputy chairman Ian Morgan. He joined the National Bus Company in 1972 and as traffic manager of Trent Motor Traction was part of the team that formed Wellglade to buy it from NBC in December 1986.

Wellglade went on to acquire Barton Buses in 1989 and besides Trent Barton, owns Kinchbus, Door2Door, Notts & Derby, TM Travel and cleaning business Kleanline. It is a partner in Nottingham Trams and has a 50% share in the Centrebus-managed High Peak Buses joint venture company.

The award, presented by Buses editor Alan Millar, acknowledges Morgan’s role in making Trent Barton a beacon of high standards of product design, branding, marketing and staff training, and also his service to the wider industry, notably as president of the Confederation of Passenger Transport in 2009 and chairman since 2011. He was appointed OBE in 2015.