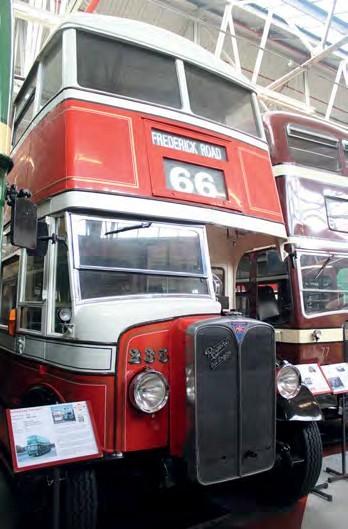 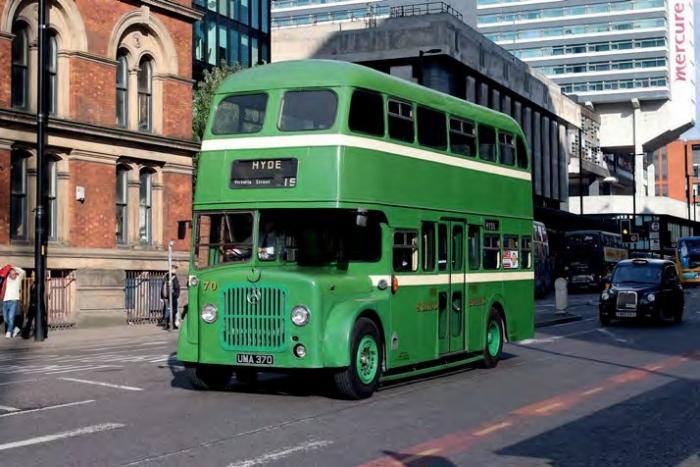 A standout participant in the cavalcade of restored double-deckers on 19 October was the only Atkinson double-decker ever built, Stalybridge, Hyde, Mossley & Dukinfield 70 (UMA 370), the 1955 PD746 with centre door Northern Counties body.
RUSSELL YOUNG 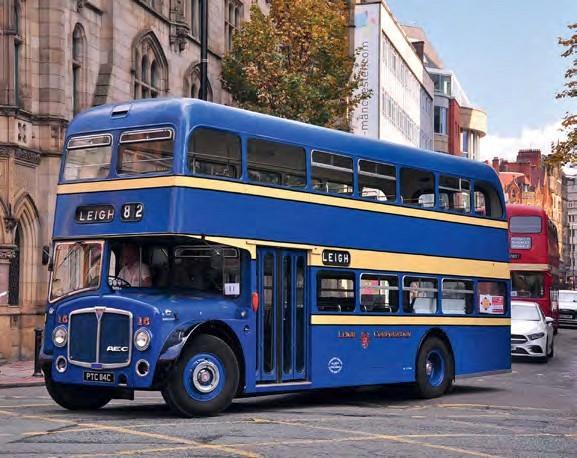 The Greater Manchester Museum of Transport is giving vehicle owners an opportunity to plan their longer-term restoration work by announcing its next five years’ plans for major themed events. It has also decided that the 2018 Trans Lancs Transport Show at Heaton Park — this year’s was cancelled at short notice — was the last and that after over 40 years the event has been retired.