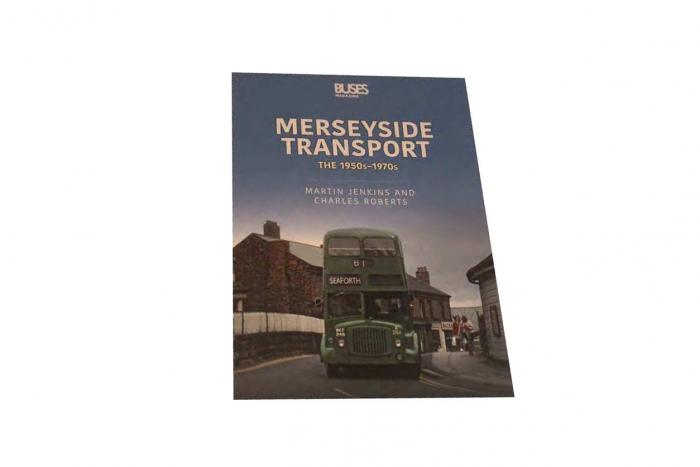 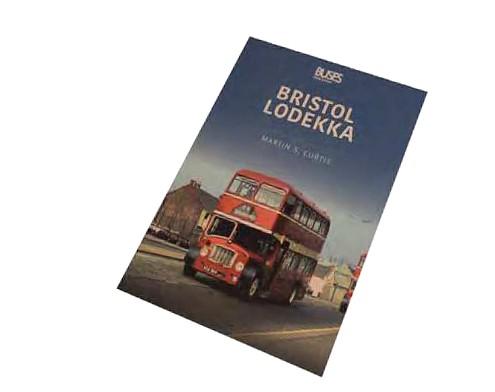 Both of these paperbacks are reprints of hardback books published by Ian Allan in 2014 with slightly different titles.

The Merseyside volume, the first in a Transport Systems series, was Merseyside Transport Recalled in its original form (Reviews, February 2015 Buses) and portrays ships, ferries, aviation and railways as well as buses and trams. The authors are closely associated with the Online Transport Archive whose pictures, and those of the Light Rail Transit Association, form a major part of the content.

In our review of the original book, we commented on the inconsistent standard of some of the picture reproduction and suggested a rare 1951 view of a Liverpool Corporation Crossley in its original livery deserved better treatment. The Indian printer of both of these titles has achieved much better results.