Stagecoach has tried to stir up the London tour market with a spin-off from the Megabus.com long distance coach service. NICK HARDWICK put it to the test on a visit to the UK capital in May 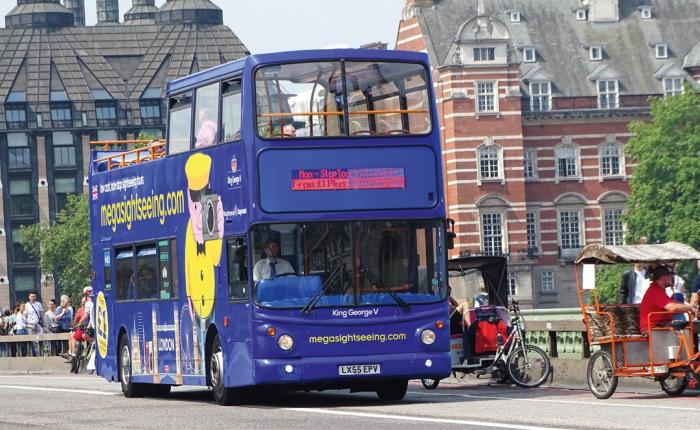 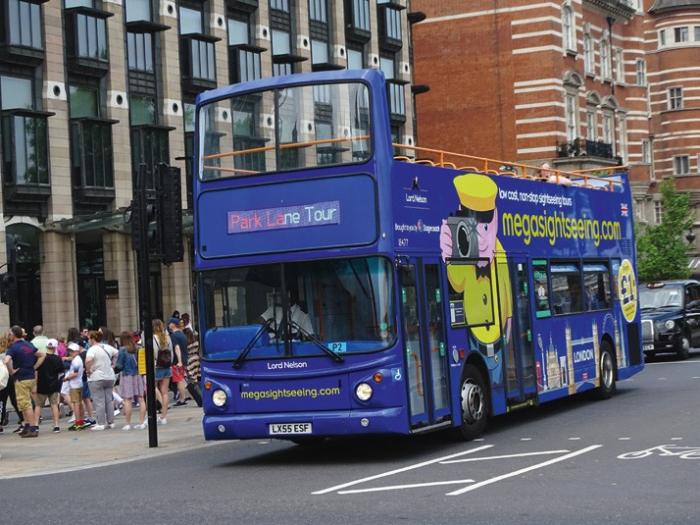 Perhaps it is the cost, or the sometimes aggressive sales techniques, or a keen sense of independence, but I have never been a fan of open-top tourist buses. So it was with some interest that I spotted the bargain fares being offered on Stagecoach’s London offering, Megasightseeing.com tours.