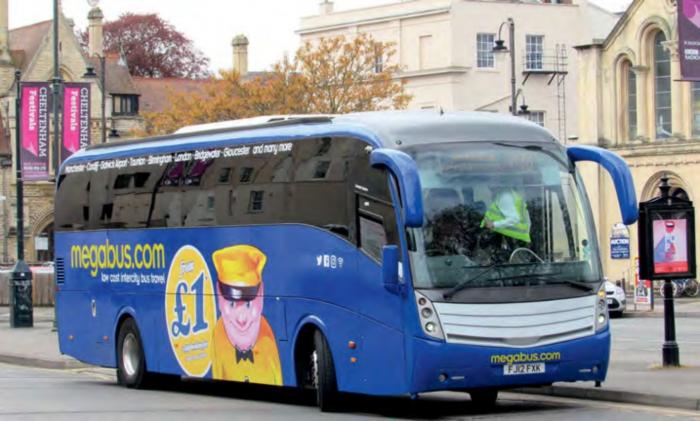 Stagecoach added Heathrow and Gatwick airports to its Megabus.com network on 1 May, three weeks before it planned to withdraw its Anglo-Scottish MegabusGold overnight sleeper coaches.

South Gloucestershire is using 26 Caetano Levante coaches newly available at its Bristol base following the end of a contract to operate National Express routes.

The decision to end the sleeper service after operations on the night of 20 May concludes what began in 2011 as a trial with converted articulated coaches and was expanded with the purchase in 2013/14 of 13 new Van Hool Astromega 15m double-deckers with 48 sleeping berths that convert into 53 seats for use on daytime services.

‘While the services have proved popular with a loyal core base of customers, unfortunately the overall level of demand has been below the level required for us to be able to continue the routes,’ says Stagecoach.

‘We know that this will disappoint people who have enjoyed the service, and this is not a decision we have taken lightly, but unfortunately we have been left with no other option but to discontinue these routes.’ 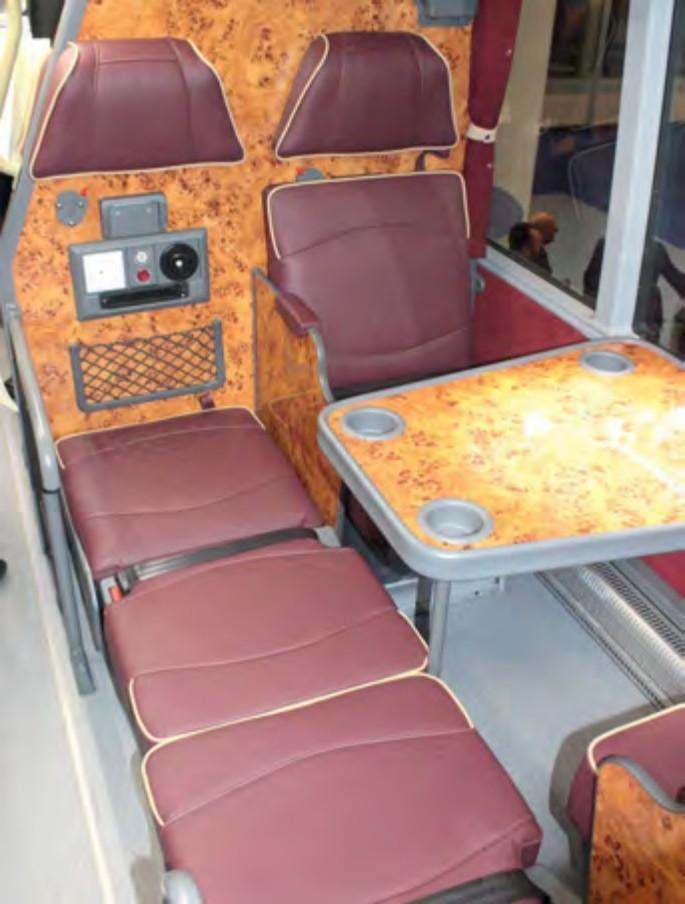