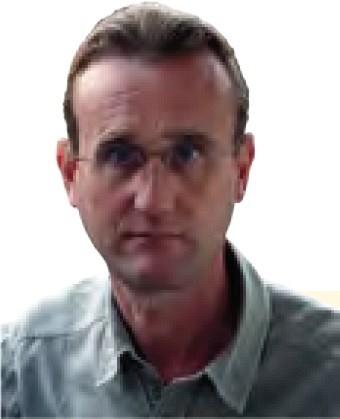 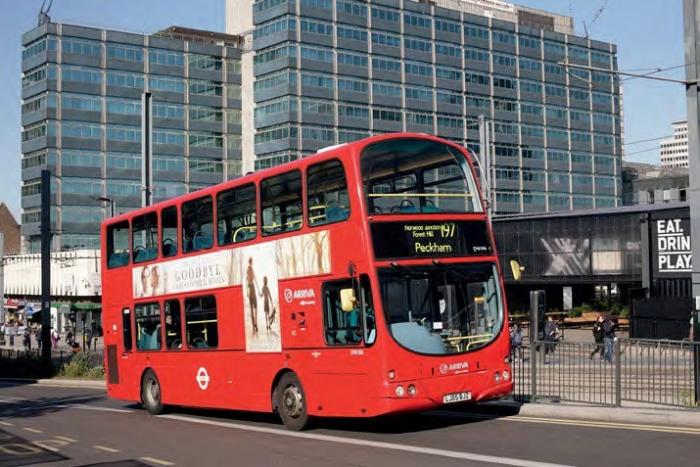 In a quiet month for new contract awards, Go-Ahead has continued its recent run of gains and will take over two services from Arriva London South from 31 August.

The 197 (Croydon-Peckham) is a wellestablished Croydon area route that linked Norwood Junction and Caterham for much of the postwar era. It was one of the first to be put out to tender and operation passed to London Country in August 1986, when it was curtailed to run between Norwood Junction and Croydon.

Three years later, South London — then a London Buses subsidiary — won the contract and it returned to Croydon garage, which has run it ever since. It was extended to Peckham in 2005.