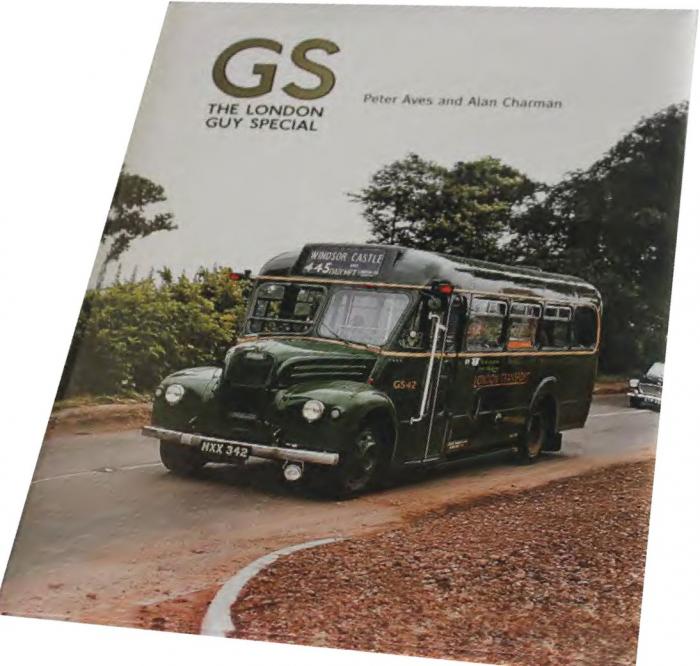 Just like the contemporary RT double-deck family, RF-class AEC Regal IV and the Routemaster that came after them, the GS midibus speaks volumes of the London Transport that commissioned and bought it.

Realising by 1950 that the prewar bonneted Leyland Cubs operating some of its quietest rural routes were fast approaching their end (the manufacturer would no longer provide aftermarket support for them), it needed to replace them. It wanted something similar that ideally also had half a dozen more seats to take advantage of a relaxation of the limit in the size of vehicles that could be operated without a conductor.