Three surviving municipal undertakings and a fourth now in the Transdev fold continue to serve parts of the region, with three of them investing in modern and refurbished rolling stock 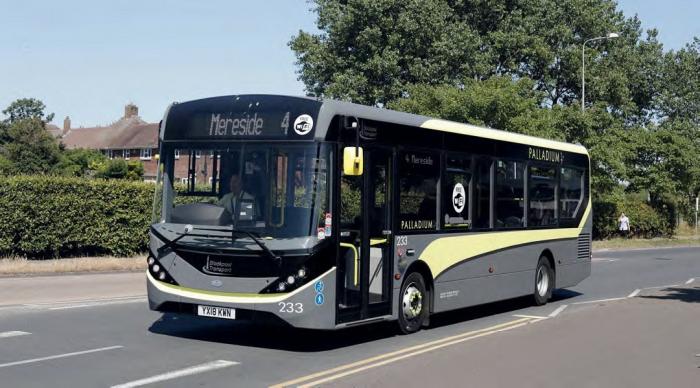 In 50 years, the number of municipal operators in north-west England has fallen from 24 to just three, although that remains the biggest concentration of a seemingly endangered species, given that there are just three others in the rest of England, two in Wales and one in Scotland.

Largest of the three is Blackpool Transport, with around 140 buses operated in addition to 18 modern articulated trams and a fleet of heritage trams. Two more trams are coming for the £22million inland extension branch off the Fleetwood-Starr Gate seafront line to serve Blackpool North railway station.