MALCOLM FLYNN updates us with nearly seven years of developments at Lloyds Coaches, which has continued to grow while some other prominent rural Welsh independents have ceased to trade 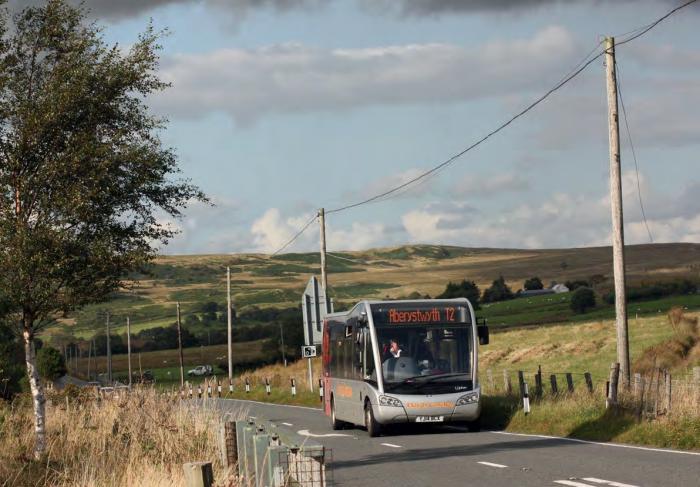 It is almost seven years (Buses February 2011) since we last featured Lloyds Coaches in detail, a period that has seen the Machynlleth-based company continue to develop into a fleet of around 70 vehicles in an area which in 2016 saw the dramatic collapses of Silcox of Pembroke Dock, GHA Coaches of Ruabon and Lewis Coaches of Llanrhystud, of which more anon.

It still operates a mix of local bus and school services, contracts, private hires and rail replacement services, being the first port of call for Arriva Trains Wales when problems arise on the Cambrian Coast line.