LIONS, CHEETAHS AND A HYPHENATED TIGER-CUB 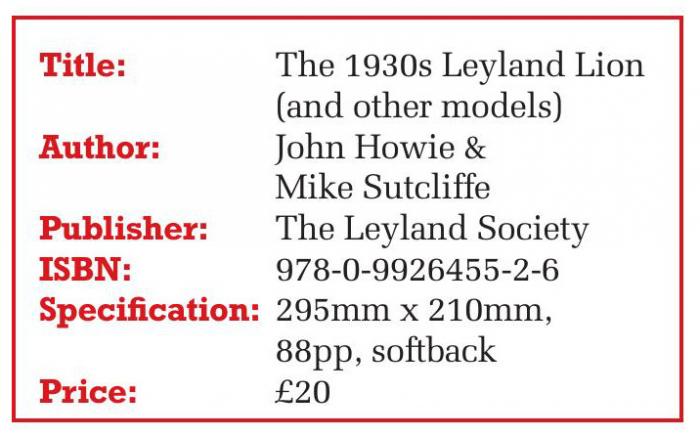 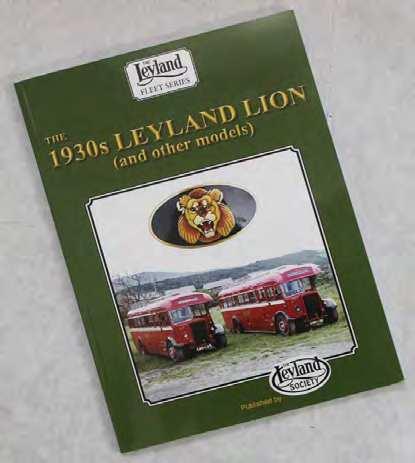 Motors, often challenging past assumptions about exactly what was what.

It was thanks to such work that we now know that the postwar Farington doubledeck body was a variation of the second last design built on the Titan PD2 in the late 1940s and not the final version built in the early 1950s. Likewise that the prototypes of what became the Atlantean were LFDD and not Low Loader, and that the original halfcab Lion of the 1920s was designated LSC and not PLSC as it was described mistakenly until recently.