In all too many places subsidy has become a drug, an unhealthy addiction that has affected the behaviour of supposedly commercially minded bus companies — this could be the wake-up call that the industry needs 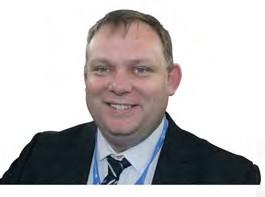 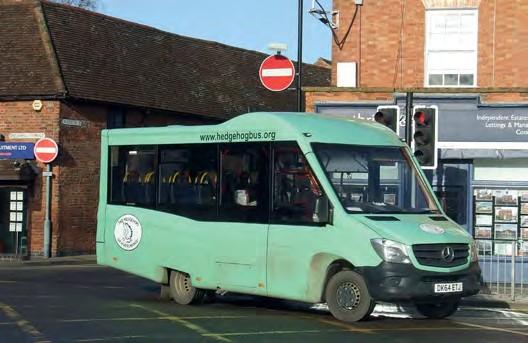 It is a trend that started in the south Midlands. I remember the outcry and air of disbelief back in 2015 when Oxfordshire County Council announced that it would withdraw all support for bus services.