Keep all route numbers on the right 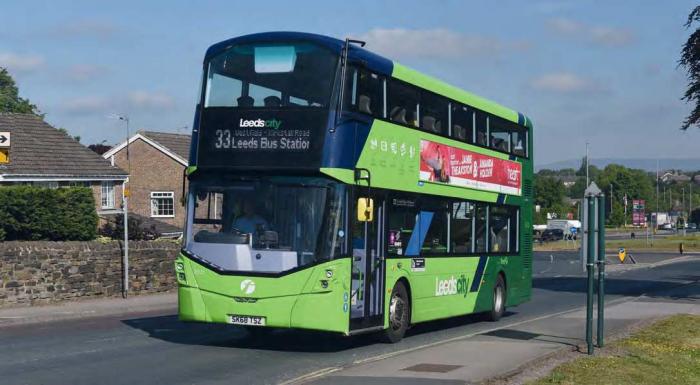 During a week in West Yorkshire last summer, I was surprised to see front destination displays on First and Transdev buses showing route numbers on the offside, to the left of the destination.

Most people identify their bus by the route number and that is what they look for first. In a busy town or city, there may be a row of buses approaching a stop or a bus may be obscured by a large lorry. So it makes sense for the route number to be clearly visible from the kerbside where passengers are waiting.

Also, some destinations look similar from a distance while others are served by a several services with different numbers. A nearside number makes approaching buses much easier to identify. Transdev buses in Yorkshire display the rear number on the nearside so why not at the front? It seems so obvious.