IT’S BEEN A PLEASURE

ALAN MILLAR, who stepped down last month after 21 years and six months as this magazine’s longest-serving editor, reflects on how he came to take up the job and how it and the bus and coach scene have changed since autumn 1999 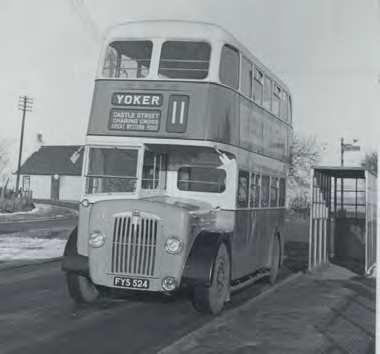 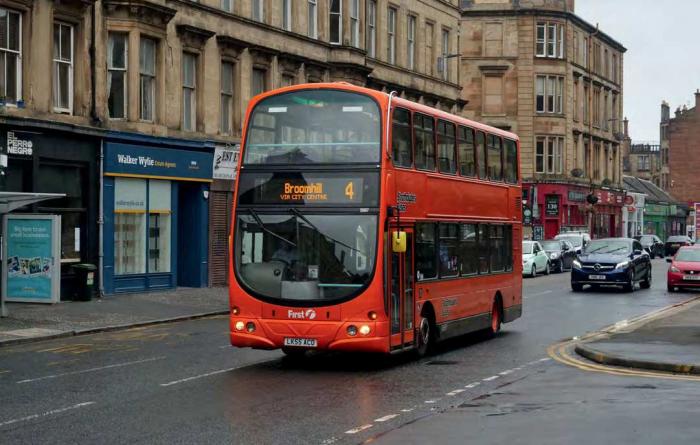 First Glasgow 32657 (LK55 ACO), a Wright Eclipse Gemini-bodied Volvo B7TL, painted in Strathclyde’s Buses heritage livery in 2019 to mark the 125th anniversary of the start of municipal trams, in Woodlands Road where Alan Millar first became aware of buses as a pre-school child in the mid-1950s. This vehicle was destroyed by fire in March.
PHIL HALEWOOD

It was appropriate that the call from Stephen Morris, suggesting I consider succeeding him as editor of Buses, should have come at the then Millar home in Glasgow on a Saturday afternoon in October 1998. Three of my pivotal moments with this magazine occurred on Saturdays in the city of my birth.

I have been fascinated — obsessed even — by buses from early childhood, attracted by the sights and distinctive sounds of double-deck corporation buses and trams on the five routes along Woodlands Road near our home in Glasgow’s West End in the mid-1950s. My interest was sustained by the acquisition of books on the subject, and the none-too-subliminal sales message on the back covers of those from the Ian Allan fold suggested my life would be incomplete without a monthly magazine then called Buses Illustrated.