Title: Dennis Buses and Other Vehicles 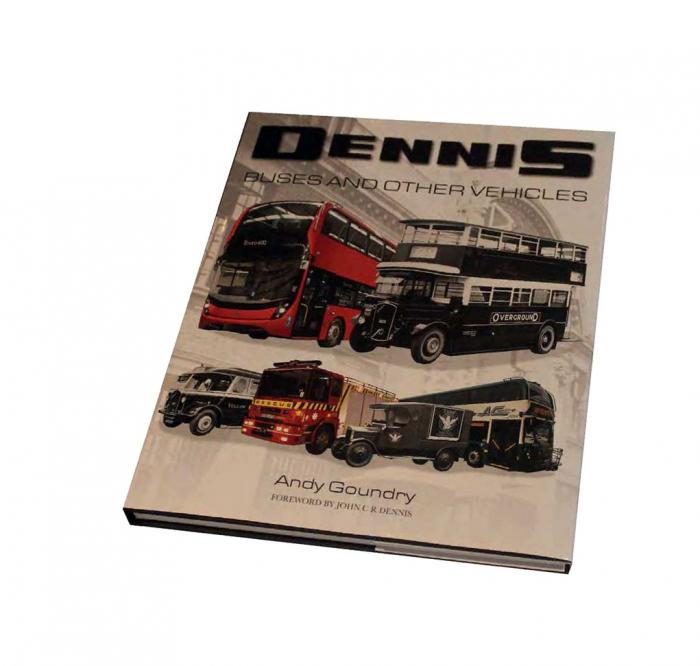 Andy Goundry knows a major part of the Dennis story from the inside. He joined the company in 1995 as engineering manager and retired in 2011 as plant director of the Guildford factory.

His knowledge and that of former colleagues, especially chief engineer Richard Norman, help make this an authoritative history of the past 45 years’ developments at Guildford, a period in which Dennis re-entered the bus market and against all expectations at the time went on to dominate it.

In covering the previous 80 years, historians have a more difficult challenge. Most official documents disappeared with changes of ownership and such archives as remain are fragmented and held in separate personal collections. As a result, while Goundry has much to describe in his account of earlier times, this is necessarily more of a dash through the highlights than a detailed account of why everything happened the way that it did.