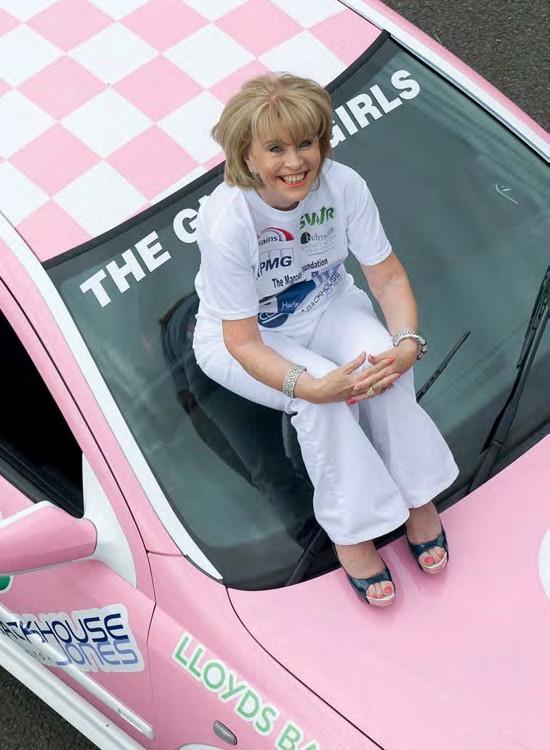 Dame Ann (76), a former nurse who was appointed OBE in 2004, co-founded Stagecoach in 1980 with her younger brother, current chairman Sir Brian Souter, initially with two vehicles purchased with their father’s redundancy money from the Scottish Bus Group’s Alexander (Midland) subsidiary, where he was a driver.