GUY SPECIAL: THE VIXEN THAT WASN’T A VIXEN

Prompted by a recent book on the type, ROBIN HANNAY sets the record straight on Guy Motors’ development of the 84 bonneted rural midibuses that London Transport bought nearly 70 years ago as part of its huge postwar intake of bespoke vehicles 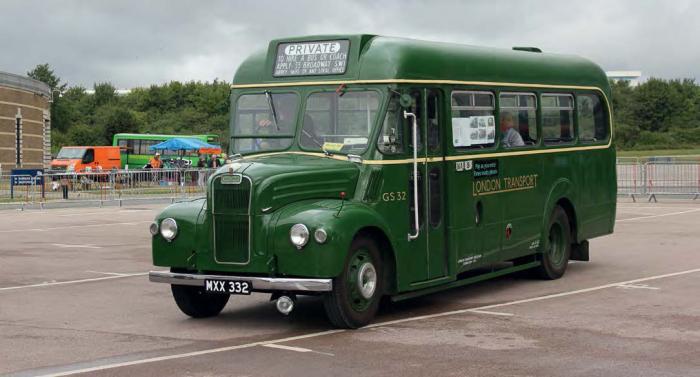 Preserved London Transport GS32 (MXX 332), combining Guy Vixen Special chassis with 26-seat ECW body, arriving at the 2016 Buses Festival at the British Motor Museum. A short rod with a small ball on top is on the nearside wing to give the driver guidance on the width.

The GS classification of London Transport’s bonneted country bus of the 1950s stood for Guy Special. However, Guy Motors called it a Vixen even though it was unlike all of its other Vixens.

Guy built chassis individually to customers’ specifications. They were more expensive then the equivalent products of Austin, Bedford, Commer, Ford and Morris but were more durable, had lower running costs and a longer life that repaid the higher cost.