DAVID JENKINS delves through the Greater Manchester franchising documentation, assessing its practicalities and the likely outcomes should the proposals be progressed 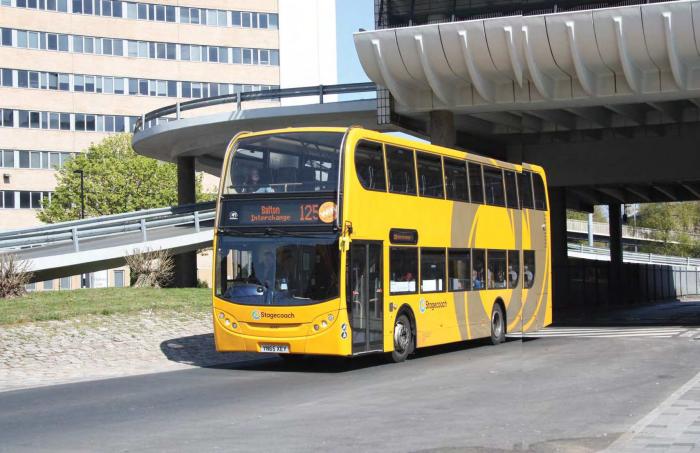 A London-style system is the headline for bus reform in Greater Manchester, but how true is that? The answer, after reading through more than 2,500 pages of documentation submitted as part of the process, is not as close as might be expected.

From the point of view of a passenger, a unified ticketing system across the whole public transport network is perhaps the closest to a London-style offering. But although mayor Andy Burnham has made much of a £1.55 bus fare in London, there is no detail on exactly what might happen in Greater Manchester.

At the moment, bus, tram and rail fares are all independent, so that a journey from Ashton to Manchester ranges from £3.00 to £4.30. But that isn't so different to London, where travel from Greenwich to central London on a bus is £1.55 (with free interchange en route), £3.20 on a peak hour National Rail train (£2.70 at other times) but 20p less if you travel on Docklands Light Railway. Should you be rash enough to pay cash – which isn't even possible on a bus – it's £5.50. And don't change mode – other than integrated fares between buses and trams in the Croydon area, London's passengers are charged separately when they use bus, mainline train, and those run by Transport for London (TfL), until some fairly high multi-modal caps cut in. It remains to be seen how much of this is to be replicated in Greater Manchester.