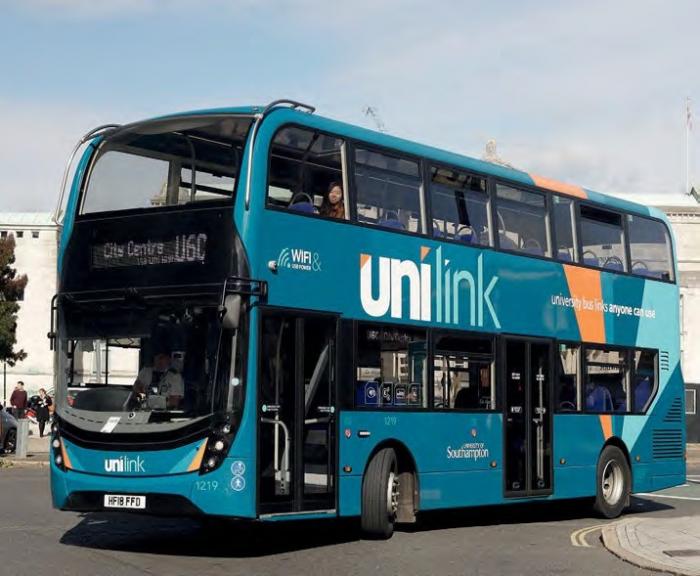 The name might not be familiar to its passengers, but Go South Coast transports 56million of them every year. They will, however, recognise their local operator, one of the 10 trading names that can be found on the Twitter account of managing director Andrew Wickham.

He first moved to Wilts & Dorset as operations director, following Go-Ahead Group’s takeover of the management-owned ex-National Bus Company subsidiary in 2003. When Go-Ahead acquired Plymouth Citybus from the city council, he moved on to the MD’s role there, holding it for two years before returning to Go South Coast in late 2011. He is this year’s president of the Omnibus Society.