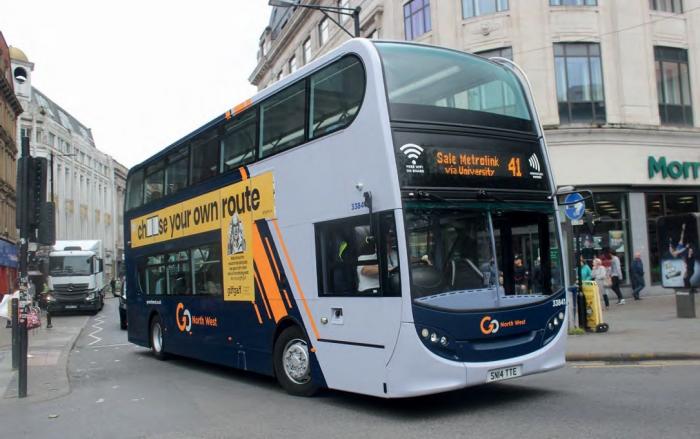 When you become a senior manager within a Go-Ahead company and have been identified as a candidate for career progression, you should be prepared for a life-changing call from the chief executive officer, David Brown.

Giving his presidential address to the Omnibus Society earlier this year, Go South Coast managing director Andrew Wickham recalled such a conversation when he was operations director there and was offered the chance of becoming managing director of the newly acquired Plymouth Citybus.

For David Cutts, operations director at Go- Ahead London since 2006, the call came last Christmas when Brown let him in on the secret that the group was negotiating to buy First Manchester’s Queens Road depot.