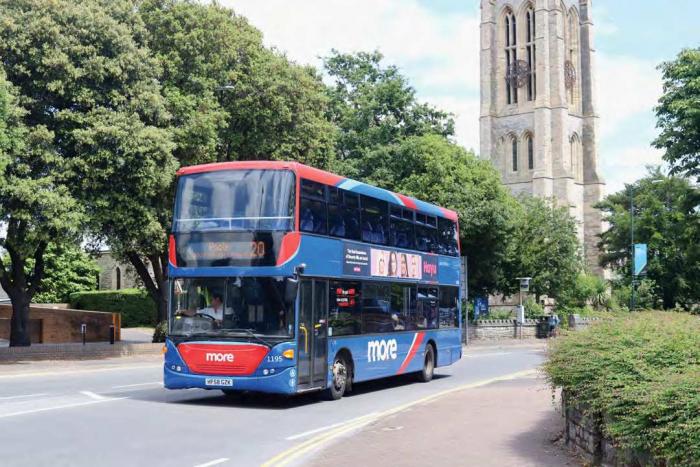 A second approach was also made by Kelsian Group, another Australian transport company operating in Australia, Singapore and the UK. Formerly known as SeaLink Travel Group, was the owner of Tower Transit before what remained of the company’s East London bus operations was sold to Stagecoach London (Buses July). 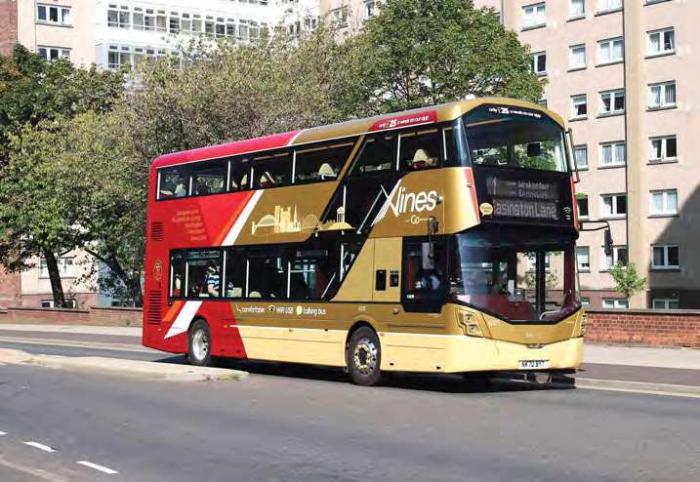 Both bids were announced on June 13, with Go-Ahead Group allowing each to begin the due diligence process. However, Go-Ahead Group accepted the offer from the Kinetic/Globalvia consortium the following day. The offer valued the company at £647.7m, with shareholders expected to receive 1,500 pence per share.