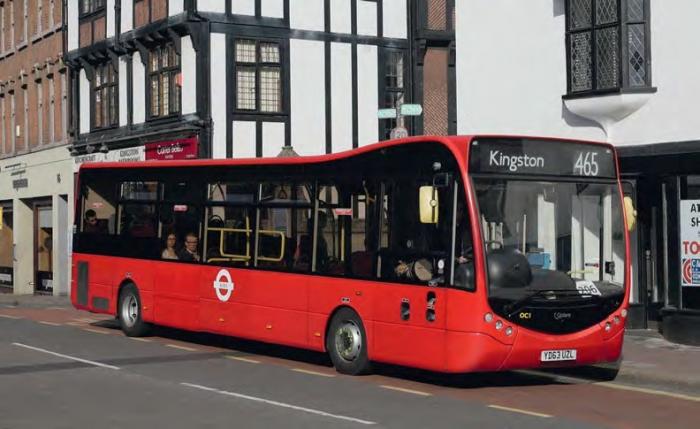 The latest Transport for London tendered service awards see some changes in south-west London, with one route changing hands and another looking at risk beyond the TfL area.

Go-Ahead London General has been awarded the contract to operate route 131 (Kingston-Tooting) from 30 September, replacing London United, which has run it since acquiring the Westlink business from the National Express Group in September 1995.

Epsom Coaches’ Quality Line retains routes 411 (Kingston-West Molesey) and 465 (Kingston-Dorking), but while the 411 will see new Euro6 single-deckers, both the type and number of vehicles to be used on the 465, which penetrates deep into Surrey and is financially supported by the county council, have yet to be confirmed.