THE FUTURE IS QUIETER

Diesel is not yet dead, but as DAVID JENKINS reports, it was largely eclipsed by zero-emission exhibits at the second ITT Hub transport show in Farnborough in May 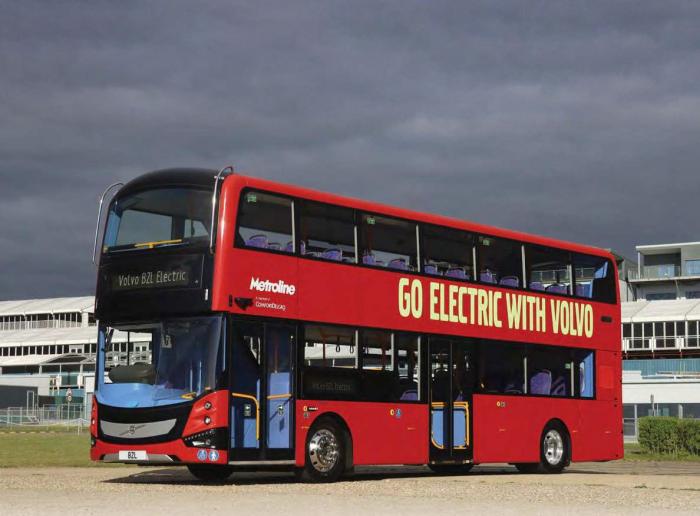 Diesel buses were almost entirely absent from this year’s ITT Hub trade show at Farnborough, held in May and building upon the inaugural event last summer.

Major manufacturers were almost exclusively concerned with electric offerings, powered either by battery or hydrogen, although two diesel coaches were there, and the only full-size diesel bus was a seat-belted Alexander Dennis Enviro200, displayed on the stand of Dawsongroup.

Not all who exhibited last year could be found this time round, EvoBus and Scania being notable absentees. Neither was Arrival present, despite having recently gained type approval for its new electric single-decker, which features in some of First’s successful Zebra bids.

On the plus side, Mellor brought an example of its new Sigma range, and Equipmake – which will shortly have its Jewel E double-decker in trial service in London – was majoring on its repower options for existing buses.