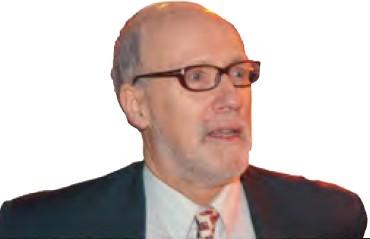 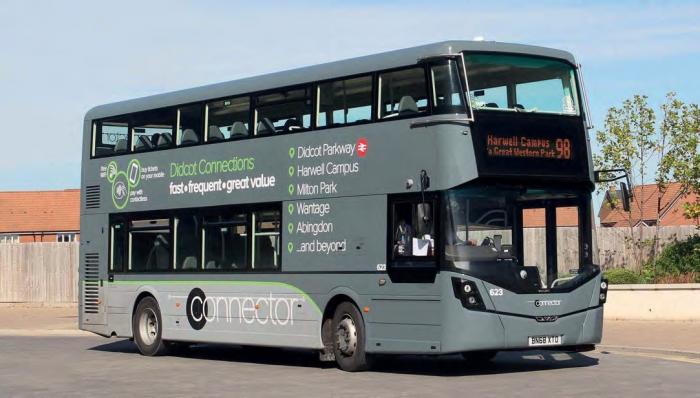 As the UK government prepares to sign off on plans for major urban developments along the east/ west corridor linking the cities of Cambridge and Oxford, is it too much to hope that it and the devolved administrations might pay heed to a recently published report from a body that calls itself Transport for New Homes?

This is a report endorsed by the RAC Foundation, so cannot be dismissed as the biased utterings of an anti-car lobby. The clue is in the name of the endorser.

It has taken a close look at major housing developments around the land and concludes that far too many have been designed and constructed on the apparent assumption that their occupants will travel everywhere by car.