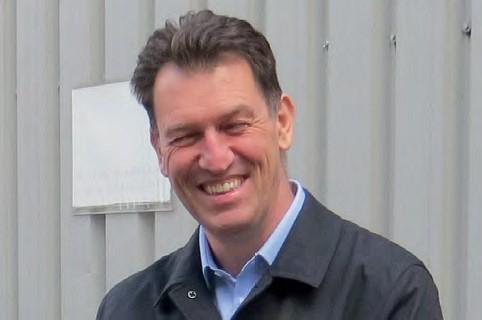 He joined BYD UK from GKN Hybrid Power (formerly Williams Hybrid Power) where for four years he was head of bus systems. He created Gyrodrive as a business unit, which established itself as a supplier of hybrid products in the bus sector.

At an early stage of his career, he gained valuable first-hand experience of intensive bus and coach operations. Aged only 20 he took over, with his brother Jim, as joint managing director of the family firm, F. E. Thorpe & Sons based in west London, and in the next 16 years grew the business to have a turnover of £12.5million with 115 vehicles operated mainly on contracted London bus routes.