Canadian model manufacturer Rapido Trains has revealed the identity of its second 1:76-scale doubledecker for the UK and is continuing with a West Midlands theme on a typical vehicle from the 1970s 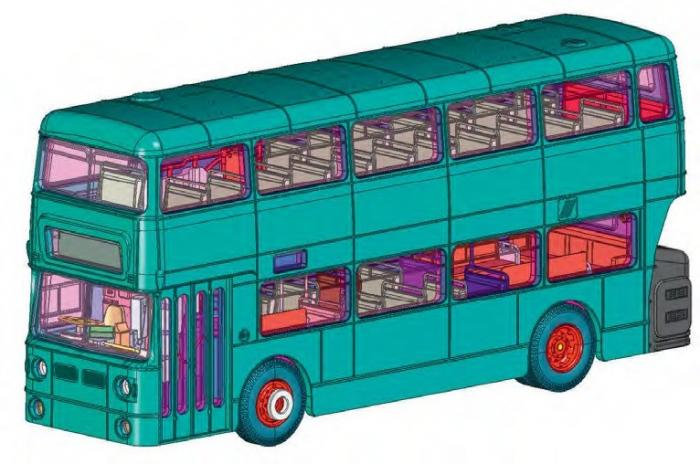 This initial three-dimensional render shows the level of detail that Rapido intends to capture with its Fleetline. 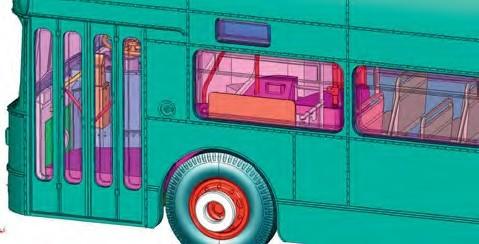 Detail will include the farebox, door handles and beading strips on the panel joins. 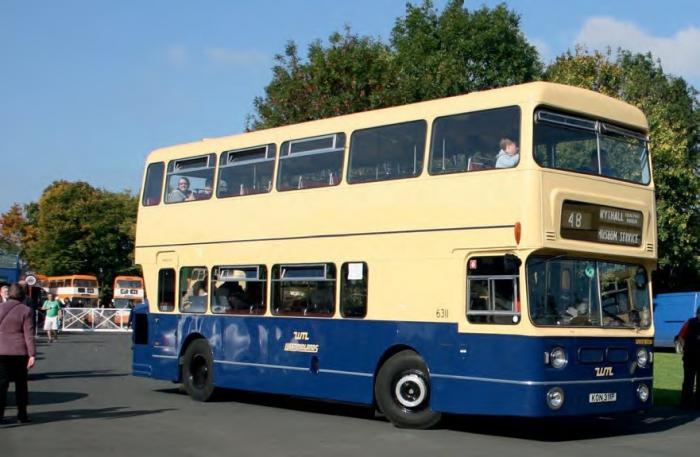 Rapido Trains is sticking to the West Midlands with its second 1:76-scale diecast model bus for the UK, following its 1950s Birmingham ‘New Look’ Guy Arab due next summer with a Metro- Cammell Weymann-bodied Leyland Fleetline from the West Midlands PTE fleet of the 1970s.