In Fleet News this month 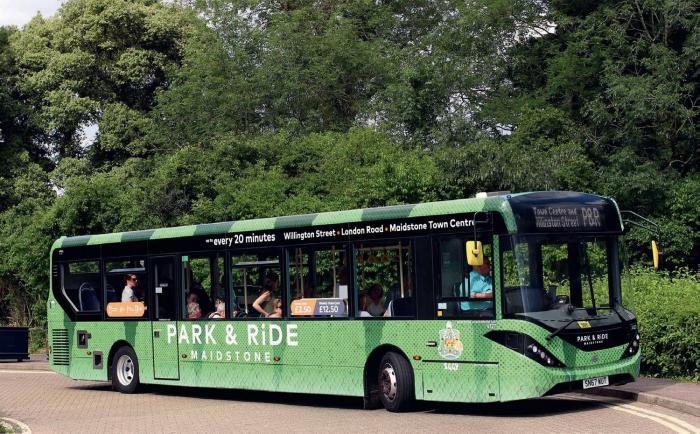 Arriva Southern Counties 4127 (SN67 WUT), the first Alexander Dennis Enviro200 MMC to be given this livery at the start of a new six-year contract to operate the Maidstone park-&- ride service. RICHARD GODFREY 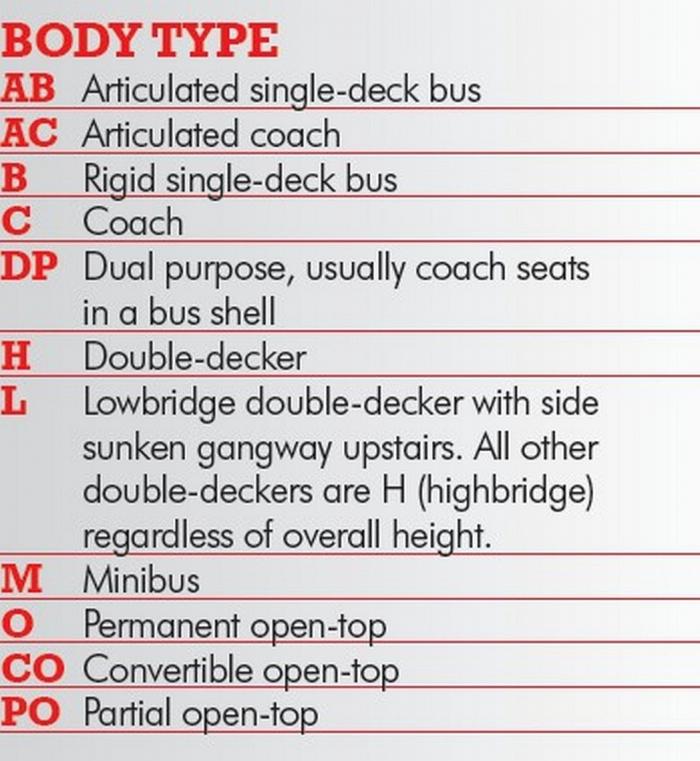 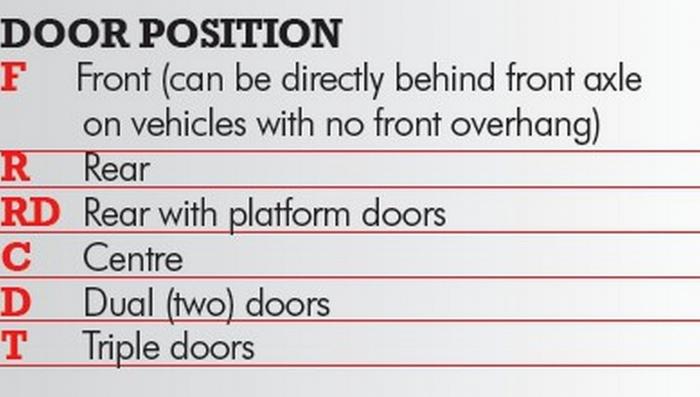 For double-deckers, this is shown with the upper deck capacity first (e.g. 43/30, indicating 43 ‘over’ 30. Where the split is not known, a total figure (e.g. 73) is shown in the same style as for single-deckers. The total seating capacity shown includes all fixed and tip-up seats. The vehicles themselves may show other permutations of seats, standing spaces and wheelchair capacity.