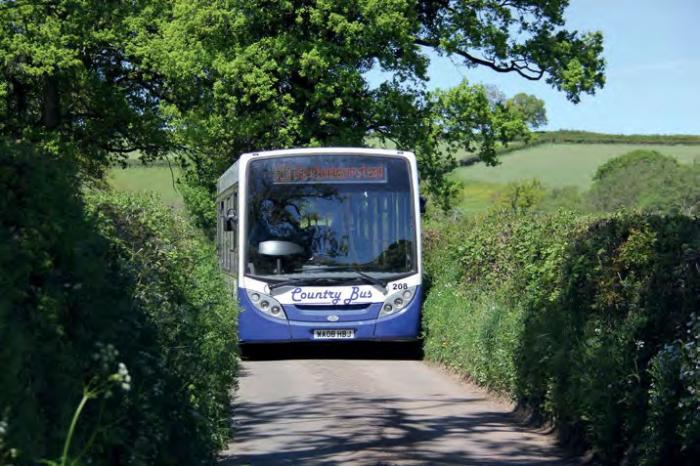 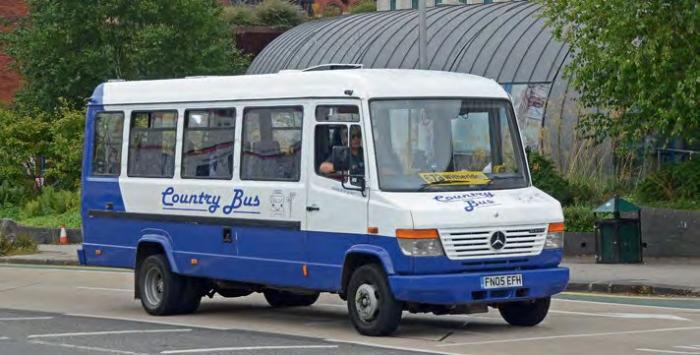 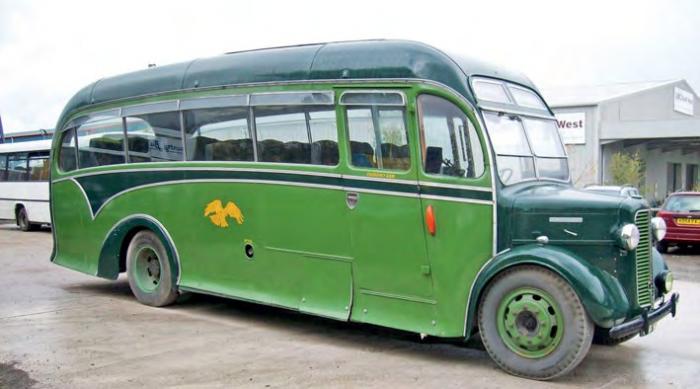 Outstations at Chulmleigh, Paignton and Totnes.

Founded: 1993, when taxi company owner Alan Partridge started Alansway Coaches with two Ford Transits (B467 WTC, C165 VRE) on restricted licence, and grew the company with more Transit and Iveco Daily minibuses. Based at Newton Abbot and Bovey Tracey until 1999, when current premises were built.