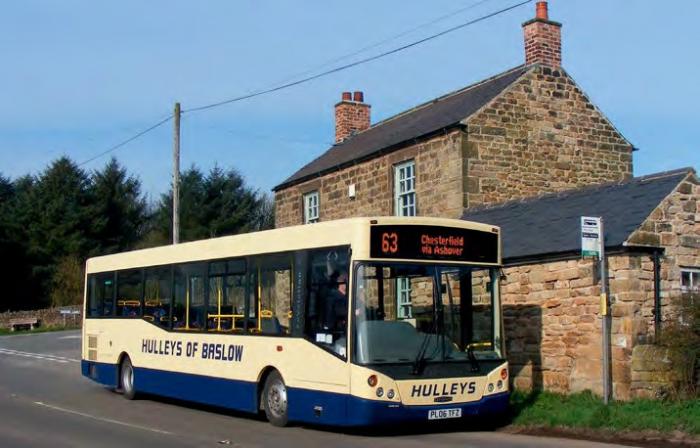 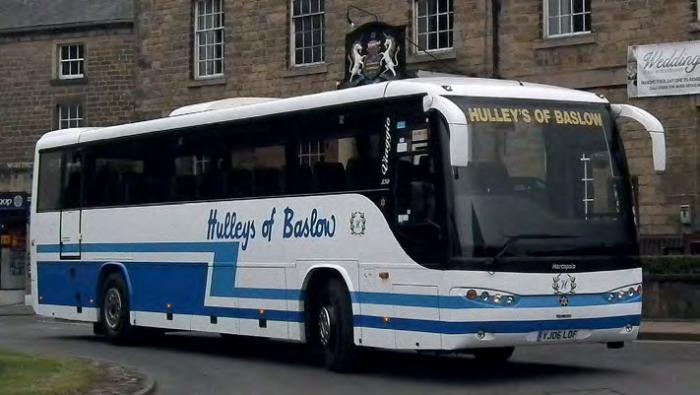 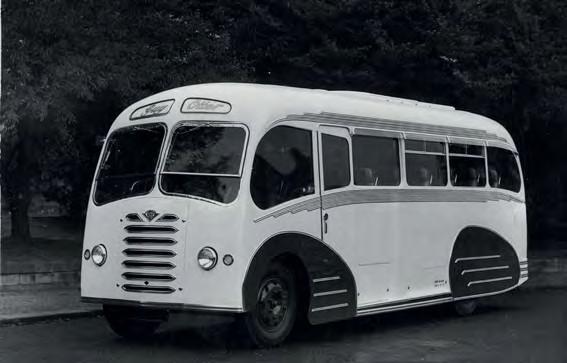 The unique Alexander-bodied Guy Otter, later registered NTB 403 and acquired by Hulleys in later life, posed when new and ready to be exhibited at Earls Court in September 1950.
ALEXANDER