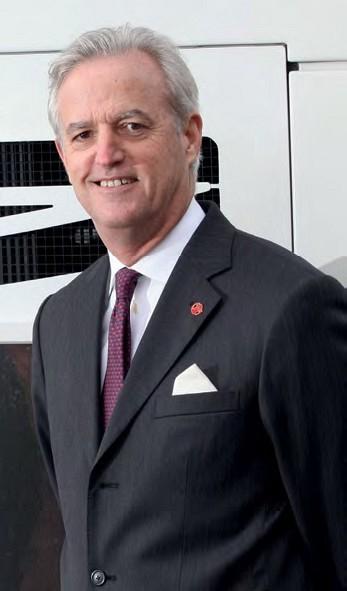 Tim O’Toole: ‘Time is right to step aside’.

FirstGroup chief executive Tim O’Toole resigned on 31 May when the bus and rail group announced a pre-tax loss of £326.9million in the year to 31 March and revealed that consultants have been engaged to consider the future of its Greyhound coach division in the United States.