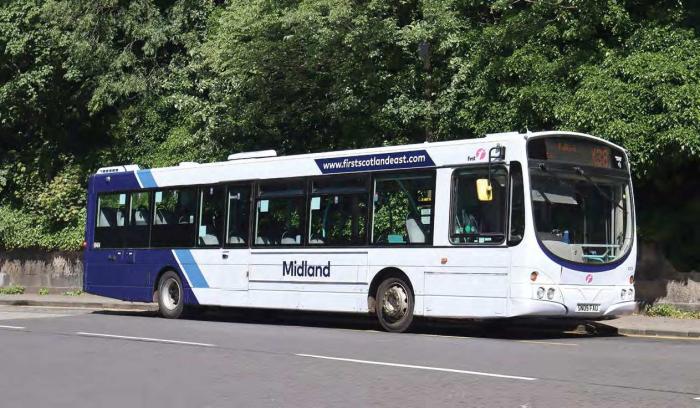 First says that it’s decision to sell its remaining Scotland East business to the steadily expanding McGill’s Bus Service is part of a “strategic refocusing of our Scotland business” on the cities of Glasgow and Aberdeen and that McGill’s is a “historic and trusted bus operator brand…we believe to be a safe pair of hands to take the business forward successfully”. This is the latest of a series of disposals over the past ten years as what once was the UK’s biggest bus group has withdrawn from county towns, contested cities, rural areas and other now less commercially attractive territory where it was happy to build up a presence in the 1990s and 2000s when sheer scale impressed City investors. Unlike the other big PLCs, First seemed almost stubbornly reluctant to sell underperforming or non-core businesses before 2012. How times and company culture have changed.