Lyndon Rees is the Welsh-born bus manager who led the transformation of Hong Kong bus services in the 1970s and 1980s. SIMON AYRES met up with him on a recent visit there where he is now retired. 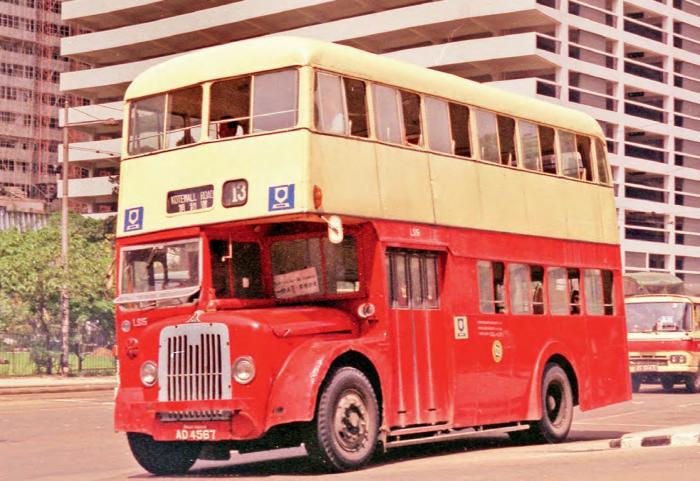 Lyndon Rees expanded China Motor Bus’s operation of doubledeckers, partly by rebodying some singledeckers. This short wheelbase Guy Arab V, with semi-automatic transmission, began life as a 30-seat centredoor single-decker in 1963 and was rebodied around 10 years later and numbered LS15. The original Metal Sections body formed the bulk of the top deck, fitted to a new lower deck also supplied by Metsec. This picture was taken in 1975. MIKE DAVIS 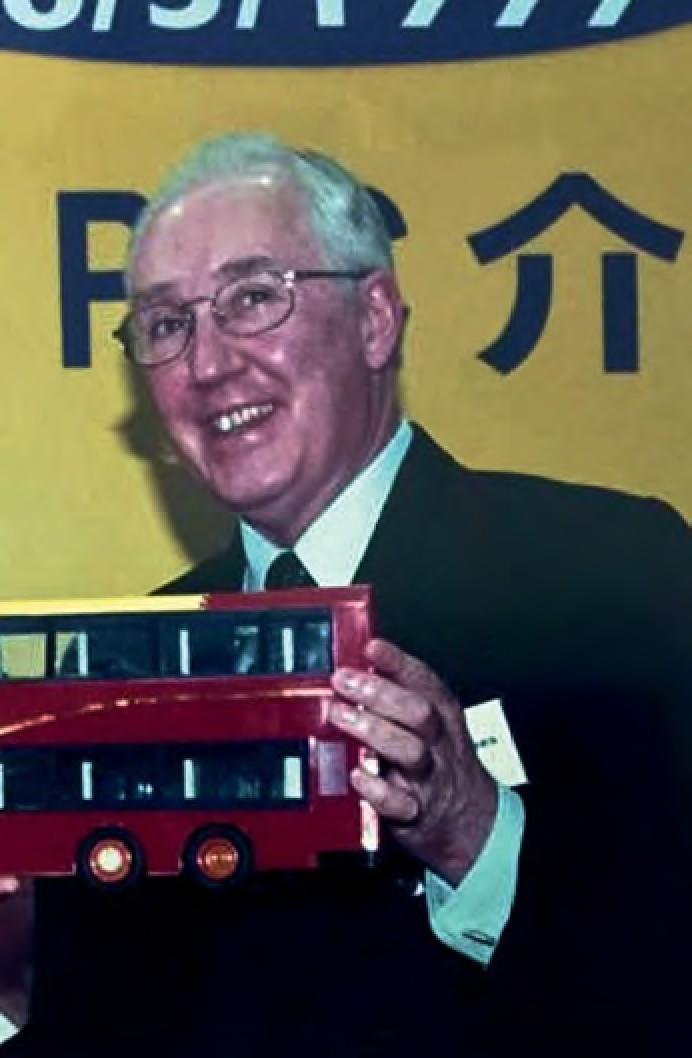 I am apprehensive about meeting Lyndon Rees, although this is the highlight of my visit to Hong Kong. Anyone with knowledge of Hong Kong bus operations will associate him with Citybus, whose striking yellow air conditioned double-deckers are active in every corner of the former British colony. I hope to learn much more about this living legend, who left South Wales for Hong Kong in the 1960s and went on to found one of the most iconic bus companies in the territory.