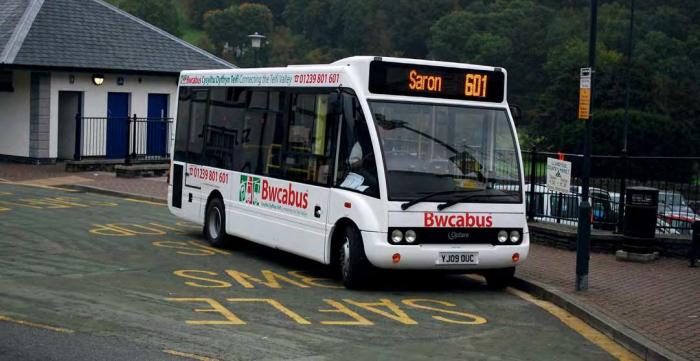 A review of the Bwcabus demandresponsive service in south-west Wales has identified that a dependency on European Union funding inflated its costs and discouraged the adoption of technological evolution.

When the EU aid ended in January 2020, the Welsh government provided interim funding for Bwcabus for 2020/21. Service cuts will be needed this spring if rapid cost reduction is needed, the review by the Arup consultancy concludes.

The review was carried out last April but not released until December, after a Freedom of Information request. All Bwcabus financial information is redacted, although financial values are shown for PickMeUp in Oxford and Grass Routes in Monmouthshire.

Bwcabus was introduced in 2008 and expanded in 2011 and 2017 to cover wider areas. It connects remote rural areas to local towns and to hubs on interurban bus routes, with about 20% of its passengers connecting to TrawsCymru services.