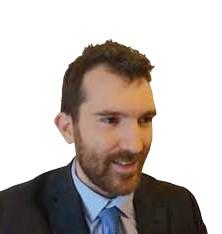 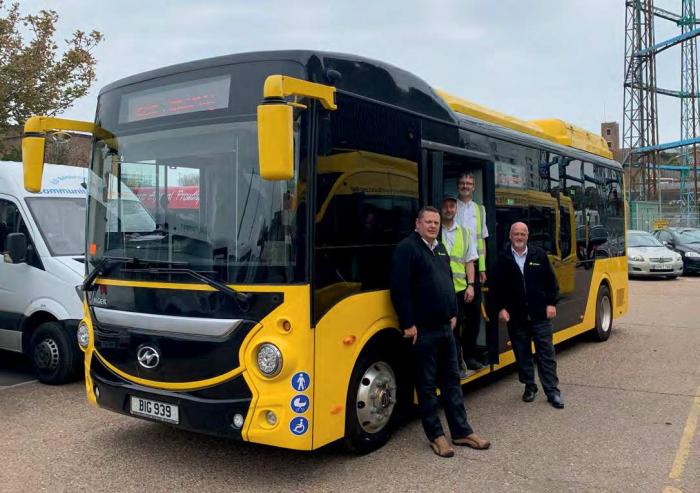 The Big Lemon staff pose with the first of four Higer Steed electric buses to arrive at the company.
FINN WHELAN

The pandemic has slowed down the expansion of most bus and coach operators, but not The Big Lemon in Brighton. Since March 2020, the operator has merged its coach division with Seaford & District, before taking over the remainder of the company aside from its heritage vehicles and open-top tour operation. See page 46 for my feature on The Big Lemon this month.

The expansion is not showing signs of slowing down either. The operator has received the first of four Higer Steed electric buses and has a further five electric Optares expected to arrive by the end of September. Combined, the new vehicles will see the number of electric buses in the distinctive bright yellow livery more than double. The Big Lemon is now looking for a new location with more depot roof surface area, where more solar panels can be set up to sustainably power the fleet.

The success of The Big Lemon is a truly positive story for the bus industry, because it has inspired such public support. It was founded to make a difference to local transport, after a public meeting heard many concerns from residents that their needs were not met. It has been very successful in engaging this community, with much of its expansion funded with the help of bonds which the public has invested in.