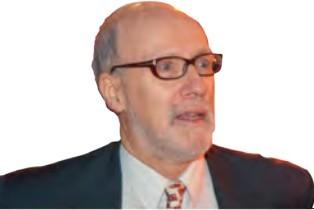 There is some good news from the West Midlands, where recently elected mayor Andy Street has launched what he calls an action plan to combat the Birmingham city region’s congested roads and invest in public transport infrastructure in order to reduce its dependence on cars. 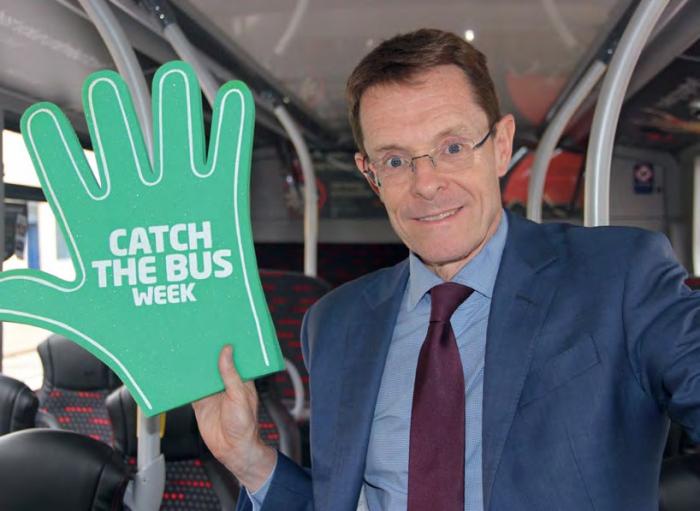 If, as his announcement suggests, he delivers more than just measures to help cars move more smoothly, this will be a revolution little short of a miracle for any of our large cities outside London. A model others might be persuaded to follow.

Street is a businessman — a former John Lewis managing director who hopefully appreciates how many shoppers use public transport to reach our High Streets — and who stood for election as a Conservative.

His agenda on this vital issue suggests that the no-nonsense businessman in him has prevailed over any party political side, as it shows more courage and vision than his own party’s UK government did with its air quality plan announced in July.

While there were headlines to be made from the government’s announcement that new petrol- and diesel-engined vehicles would be outlawed from 2040, and there was welcome news of more money being made available to clean up the exhausts of existing diesel buses, congestion was conspicuously absent from its agenda.

Pushing the traffic emission challenge the best part of a quarter century into the future, while apparently ignoring any opportunity to start reducing traffic volumes, conveniently absolves most of the current generation of politicians of needing to tackle an issue that could make them unpopular with the car driving public while they still hold office.

Indeed the more cynical among us might also imagine that it leaves enough time for this or a following generation to forget the whole idea and at very least push the end of fossil fuels deadline beyond 2040 if it started looking difficult to achieve.

It is congestion that threatens to stifle our bus networks today — industry consultant Chris Cheek says ‘the question of falling bus speeds and growing congestion is probably the greatest threat that we have seen to the future sustainability of the industry during the past 26 years’ — and it also generates its own deadly air pollution; both from traffic idling and accelerating in slow-moving queues, and from cars appearing to be a more attractive alternative to everslower bus services.

Cheek — author of the annual Bus Industry Performance report — sums up the (lack of) decisionmaking that has allowed this to happen. ‘We have a government that seems unable or unwilling to take the sort of firm action that is clearly needed to tackle the issues of congestion and pollution,’ he says, ‘and an electorate that believes that change may be necessary, but that everybody else should change their behaviour first.’

In truth, a succession of governments of different stripes has displayed a similar reluctance to do anything even mildly unpopular that might reduce congestion or, crucially, invest big time in a public transport system offering a genuinely better alternative to the car.

We need political leaders up for the challenge of persuading that electorate that it should start changing its travelling behaviour — and prepared to champion and provide the quality public transport alternative that will encourage them to make those changes.

Street might just be one of them. He is politically generous enough to praise the Labour Party’s Cllr Roger Lawrence, the lead member for transport on the West Midlands Combined Authority, for what he says has been ‘outstanding’ work in promoting public transport, walking and cycling.

‘Clearly, the long-term approach has to involve moving people out of cars and this will require a revolution in investment in rail, buses, trams and cycling,’ says the mayor.

This is an encouraging start, but be warned that there could yet be rough seas ahead. Street faces re-election in 2020 and there will be mayoral elections every four years thereafter. Time is short to start being powerfully persuasive and to offer attractive future visions.