I hear that some of the more diehard disrupters are now quietly sidling up to bus bosses, asking for our help 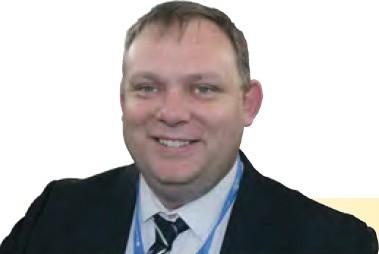 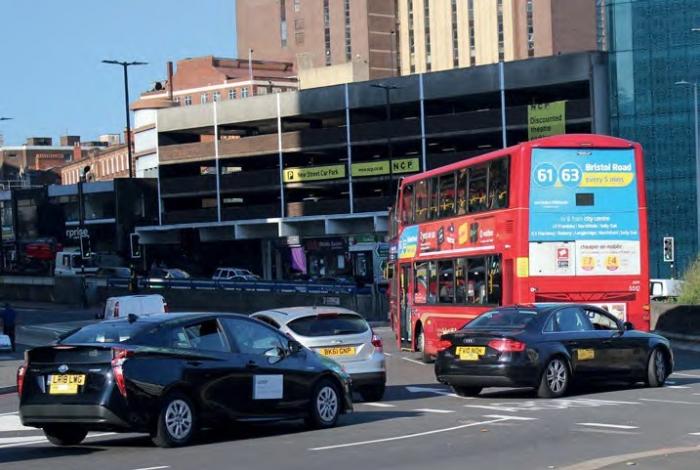 A couple of years ago, we were all scared of Uber. Along with other so-called disrupters, many in our industry convinced themselves that this new generation of tech-savvy service providers constituted a threat to our very existence.

Fast forward two years, and not only are we learning not to be frightened of these new entrants, but there is a growing realisation that we may have a big part to play in their future success, and them in ours. Far from them spelling the end for traditional bus providers and bus services, the disrupters may need us and we may need them.

At the root of this meeting of minds is the fact that there is nothing much actually wrong with the traditional bus concept.