The 67th staging of the biennial IAA commercial vehicle show in Hannover competed this year with an outdoor exhibition of buses at the world’s large rail trade fair, Inno-Trans in Berlin. MARTIN BENSLEY went to both events, which were dominated by all-electric offerings from Europe and beyond. 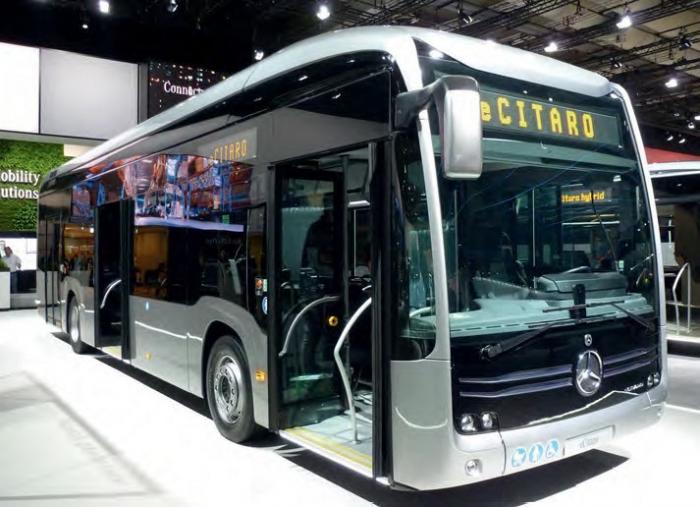 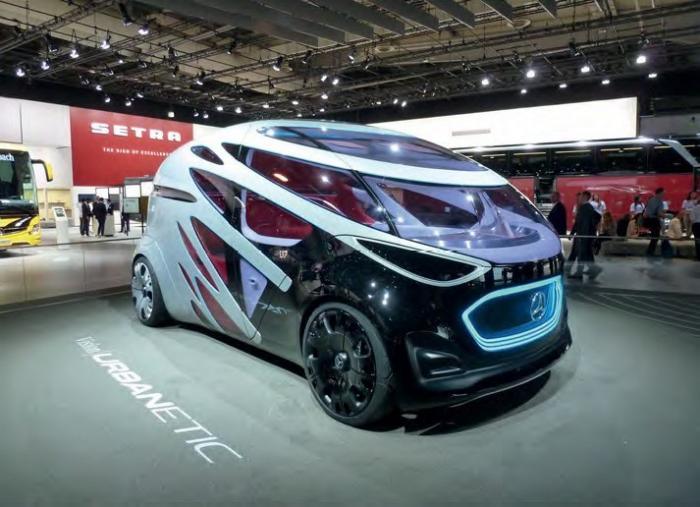 Urban bus electrification moved into top gear at exhibitions in Hannover and Berlin in September where all eyes were on pure electric models that promise to cut air pollution and reduce noise in congested city streets. There were electric buses as far as the eye could see at the bus sections of both German shows, while diesels and gas-powered buses were relegated to the rear seats.