This year’s glorious Easter weather, with long periods of unbroken sunshine and rising temperatures, attracted visitors and photographers to the annual Cumbria Easter Rally for buses, coaches and commercial vehicles in Kirkby Stephen and Brough on the Saturday and Sunday of the holiday weekend.

Many of the participating vehicles operated the frequent free shuttle service between the two towns, as well as taking part in a road run on the Saturday afternoon. 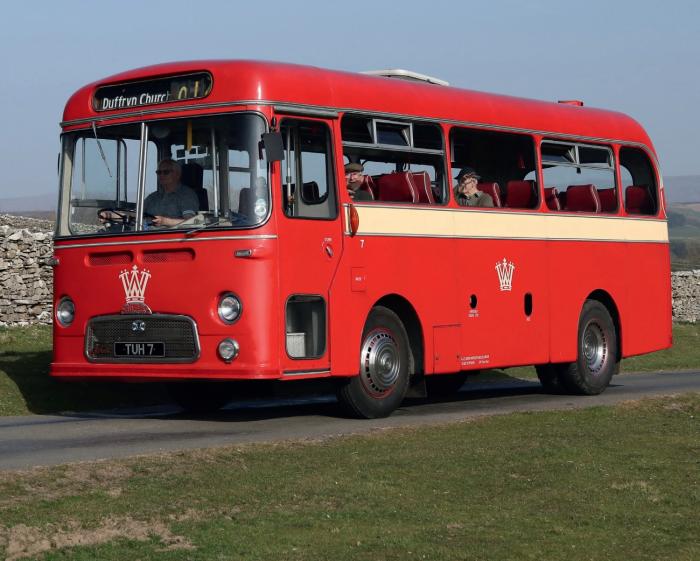 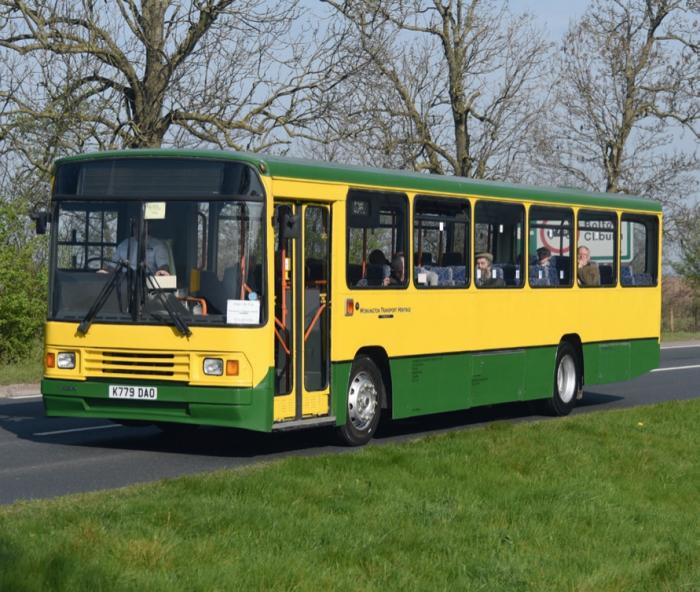 The Workington Transport Heritage Trust brought K779 DAO, an early example of Stagecoach’s large fleet of Volvo B10M-55s with Alexander PS bodies. It was new to Stagecoach North West in 1993, operated later for The Big Lemon in Brighton and wears this livery publicising the trust. DANIEL STAZICKER 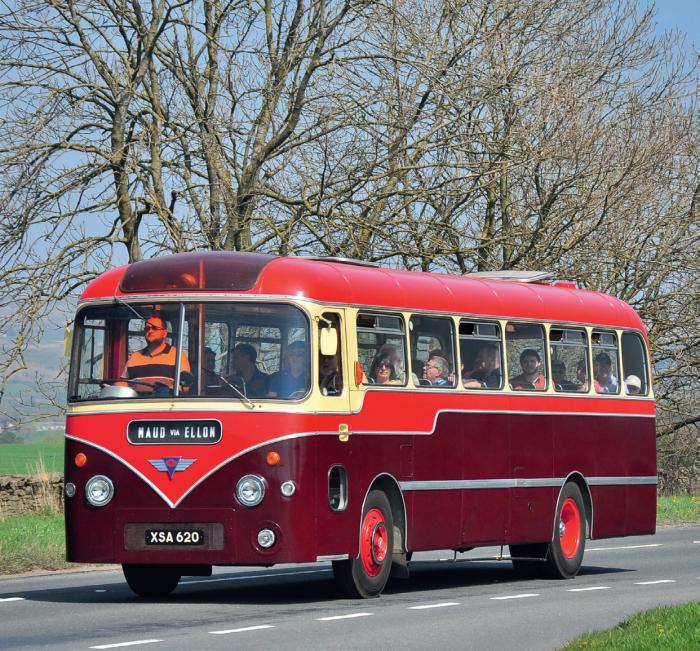 Making its first appearance at Kirkby Stephen was XSA 620, a Plaxton Highway-bodied AEC Reliance service bus new in 1963 to Aberdeenshire independent Burnett of Mintlaw, in whose livery it has been restored. It became Alexander (Northern) NAC145 after that Scottish Bus Group subsidiary acquired Burnett’s in 1967. GRAHAM ASHWORTH 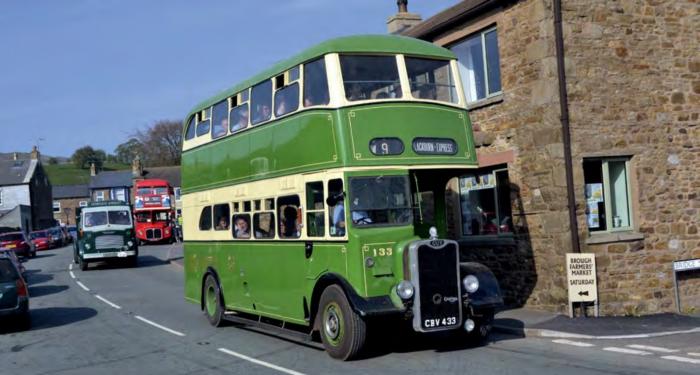 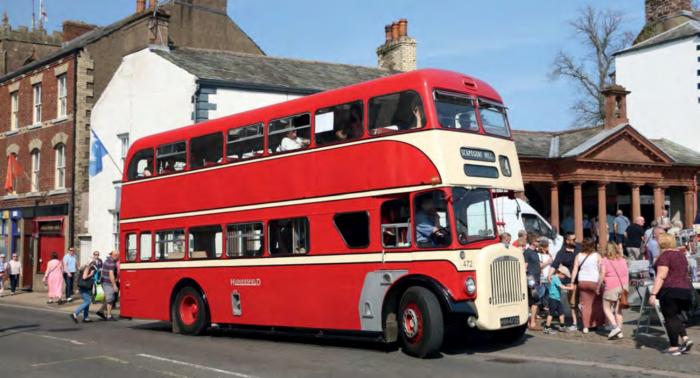 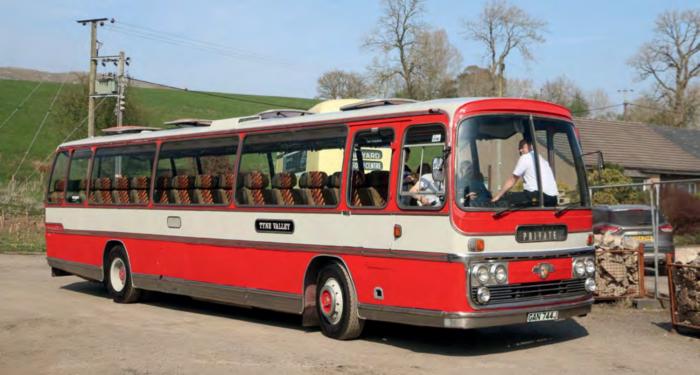 McCall’s Coaches of Lockerbie attracted much attention with GAN 744J, a 12m Plaxton Panorama Elite-bodied Leyland Leopard new to Banfield Coaches in London in 1971. McCall’s acquired it in 2017 and has repainted it in this red and grey livery, retaining the fleetnames of former owner Tyne Valley. PHIL HALEWOOD