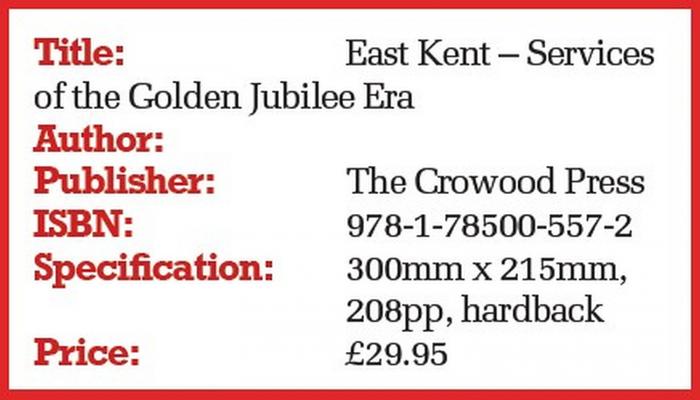 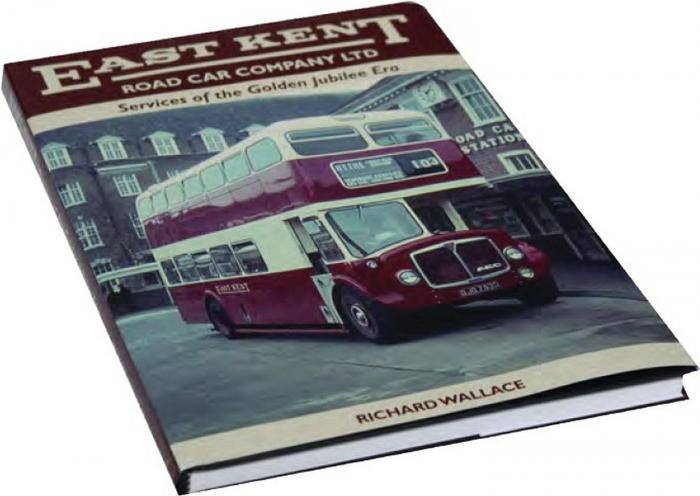 Richard Wallace has followed his earlier book marking the East Kent Road Car centenary (Reviews, July 2016) with this more finely focused look at the network of routes it operated in 1968, shortly after its 50th anniversary in 1966.

This was immediately before it became part of the National Bus Company and a process of change merged it in all but name and colour with Maidstone & District and such practices ended as it being the largest operator that found no need to identify its vehicles with fleetnumbers.

He presents the network geographically, examining various town services, interurban routes, express links with London and those still serving sparsely populated rural areas. A mixture that also explains the content of the fleet — largely AEC, but also including Guy, Dennis and Bedford vehicles — that ranged from doubledeckers and higher capacity coaches to small single-deckers.