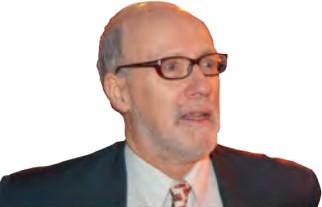 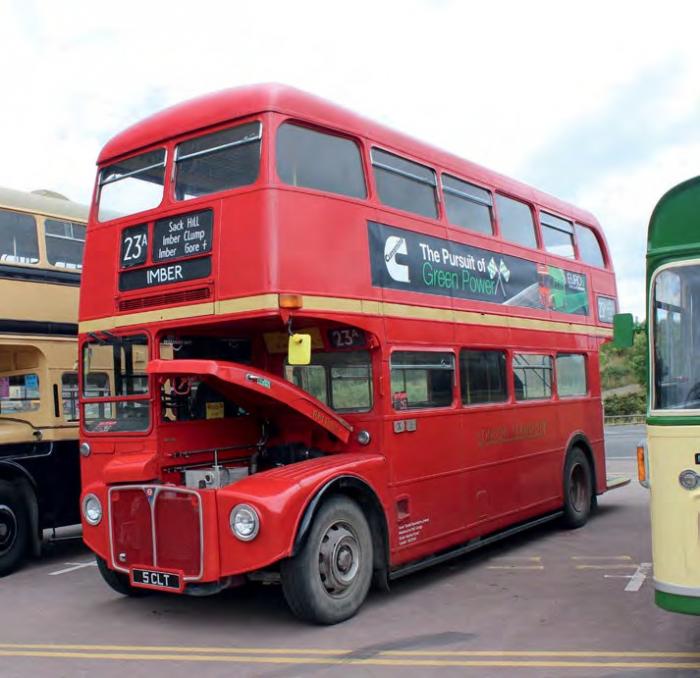 A symbol of what can be done: RM1005 reveals its Euro6 engine at the 2016 Buses Festival at Gaydon.

When the former London transport commissioner, Sir Peter Hendy, had his preserved Routemaster RM1005 converted to a Euro6 diesel driveline, some might have viewed it as a bit of a gimmick or an indulgence.

But there was a highly serious point behind this rebuild. It demonstrated that diesel bus emissions — and fuel consumption — can be reduced dramatically by repowering existing vehicles for a fraction of the cost of buying new. An arrangement that could speed the clean-up of the nation’s bus fleets.