A diecast for Gaydon 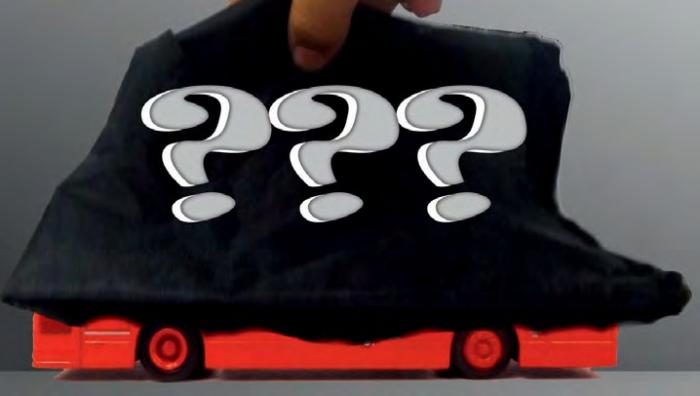 First clue to the identity of the model being produced specially for sale at the Buses Festival.

Visitors to this year’s Buses Festival will be able to buy a specially commissioned limited edition 1:76-scale model as a souvenir of their day at the British Motor Museum in Gaydon, Warwickshire on Sunday 20 August.

‘We’re pleased to be working together to offer the visitors to the Buses Festival the opportunity to buy a keepsake from the show,’ says the company.

‘We’re not yet ready to reveal full details, but as you can see from what we’re not keeping under wraps, this is a red rearengined double-decker of a type operated by one of the fleets from the Midlands.’ 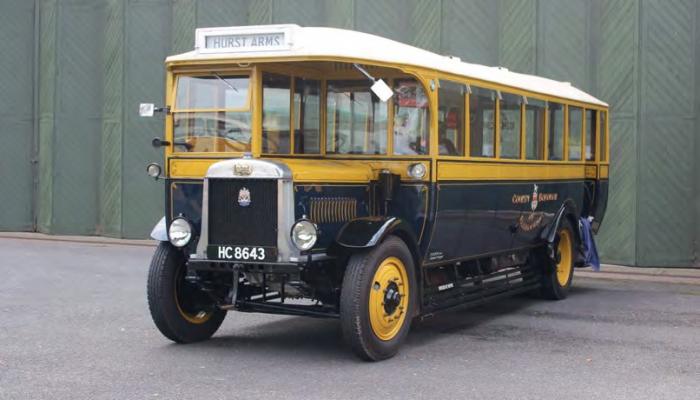 We are still taking bookings for full-size buses and coaches — modern and preserved — to attend this year’s Buses Festival and by the end of June, with another seven weeks to go, these are already more than halfway towards an expected attendance of up to 100, some of which will provide rides around the Gaydon site and through the neighbouring countryside.

Awards this year will be presented for the Best Restored Vehicle, Best Modern Vehicle and Farthest Travelled Vehicle. All vehicles entered, either for static display or to provide rides, will qualify for judging.

Vehicles coming to this year’s Buses Festival for the first time include one of the new Alexander Dennis Enviro400 City-bodied Scania gas double-deckers for Nottingham City Transport — as featured in Buses last month — and at the other end of the age scale, preserved Eastbourne 58 (HC 8643), a 1928 Leyland Lion LSC3 with rear-entrance Leyland body.

There also will be the usual mix of trade stands selling bus related items — including models, books and other collectable memorabilia — many of them inside the museum, offering weatherproof browsing.

The museum is a big attraction in itself, telling the story of the British motor industry through a collection of several hundred displayed cars and commercial vehicles that include a 1920s London S Type doubledecker.

All tickets bought between now and 11 August cost significantly less than those purchased at the admission gate on the day. Advance adult tickets are £10, a saving of £4 on the £14 gate price and £2 on the £12 concession rate. Child tickets — for those aged five to 16 — are £6 in advance, £3 less than the £9 gate price.